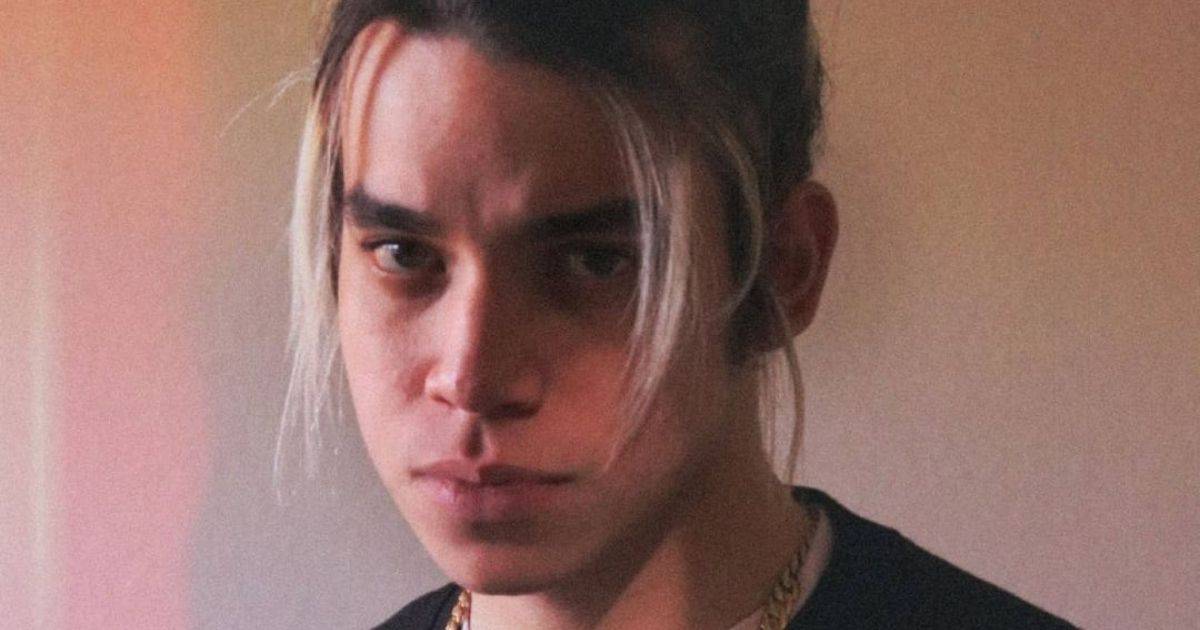 Rising Filipino-American rapper Ez Mil is slated to have his first virtual concert in April.

The upcoming self-titled show will be held on April 18 at 12 noon, in partnership with MYX, FFP Records, MGMT and Apollo Medical Group.

Ez Mil rose to popularity after his viral Wish Bus performance of the Panalo (Trap Cariñosa) song which has already amassed 40 million views to date.

His song, however, also met controversies for the “historical inaccuracy” in its lyrics which said that national hero Lapu-Lapu was beheaded in Mactan.

Ez Mil later apologized for “twisting how things were” but made it clear that he has no intention of releasing a corrected version of the song.