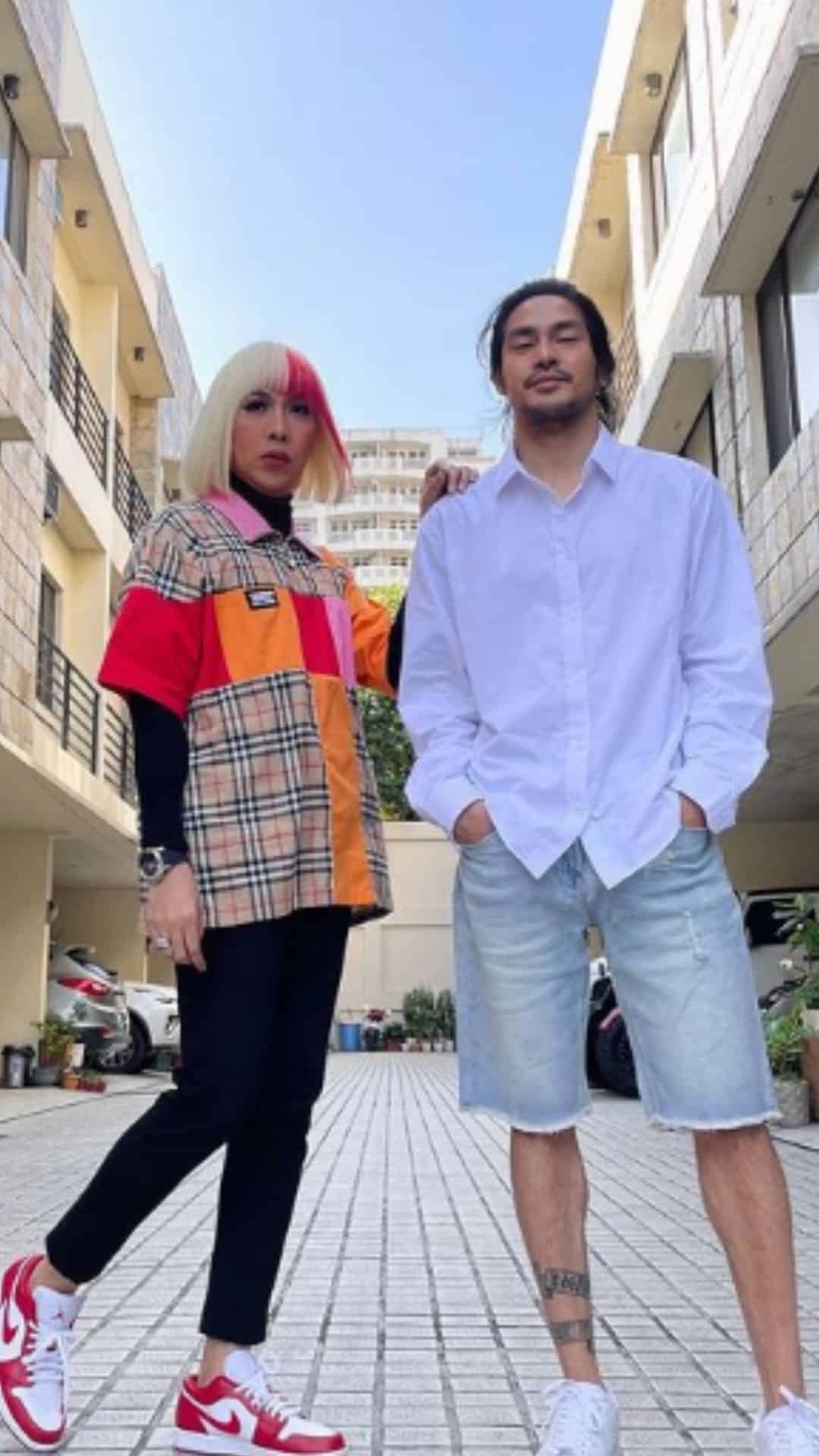 Ion Perez has reaffirmed his love for partner Vice Ganda amid criticisms about their relationship.

The It’s Showtime co-host recently posted an Instagram photo of them together to address speculations that he would likely cheat on Vice Ganda, saying he already let the comedian-host’s mom know how much he loves her son.

To which Ion replied, “ I LOVE YOU TUY!”

In Vice Ganda’s recent vlog, Ion said that the most hurtful comment he received because of his relationship with Vice was that his mother was only after his partner’s money.

Vice revealed that Ion used to cry about it but has learned to just laugh it off. (READ: Ion Perez recalls ‘most hurtful’ words said to him over relationship with Vice Ganda)