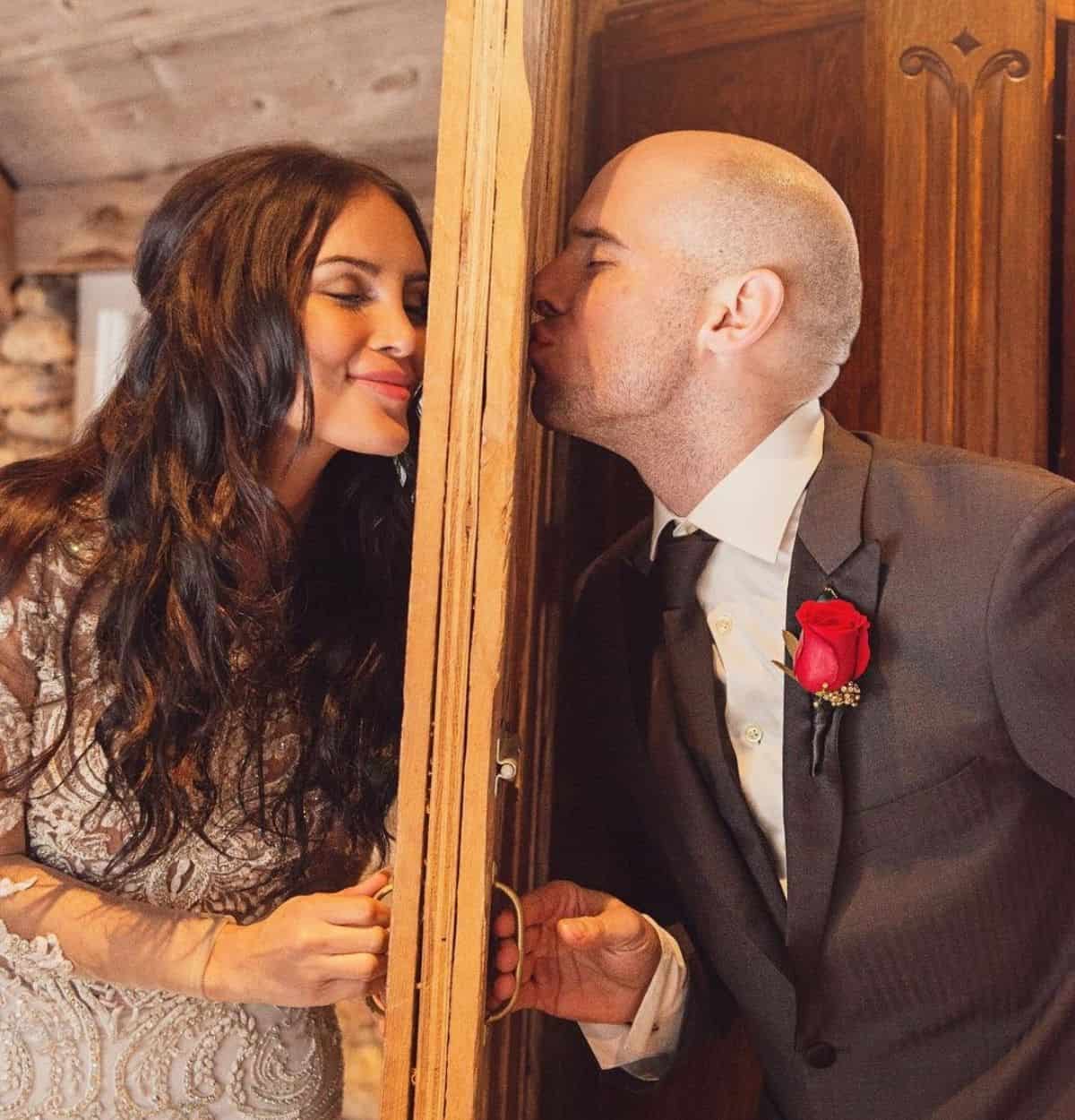 ‘We didn’t kiss, cuddle, lay together or anything else’: Jewel Mische looks back on relationship with husband

On their sixth anniversary, Jewel Mische looked back on how her relationship started with her American husband Alister Kurzer.

The actress revealed that their courting stage was kilig but hard since they barely even shared an embrace.

“Courting was so KILIG & fun but HARD! We didn’t kiss, cuddle, lay together. Or anything else. We barely hugged & we talked about everything,” she said in a social media post.

Jewel also shared this moment when a friend of hers asked if she was certain Alister was not gay. To which, she said: “Psh. It was our choice to set boundaries. We needed it. We knew how our ‘equipment’ worked.”

She explained that they did not have to test things out because they were serious in wanting to honor God.

“Not being physical forced us to develop emotionally. It forced us to communicate. And because our visions weren’t clouded by sin & sex, we could really see each other’s flaws,” she said.

She then thanked her husband for waiting for her, marrying her and leading their family.

“HERE’S TO FOREVER and may we continue to honor the Lord with this union,” she ended.