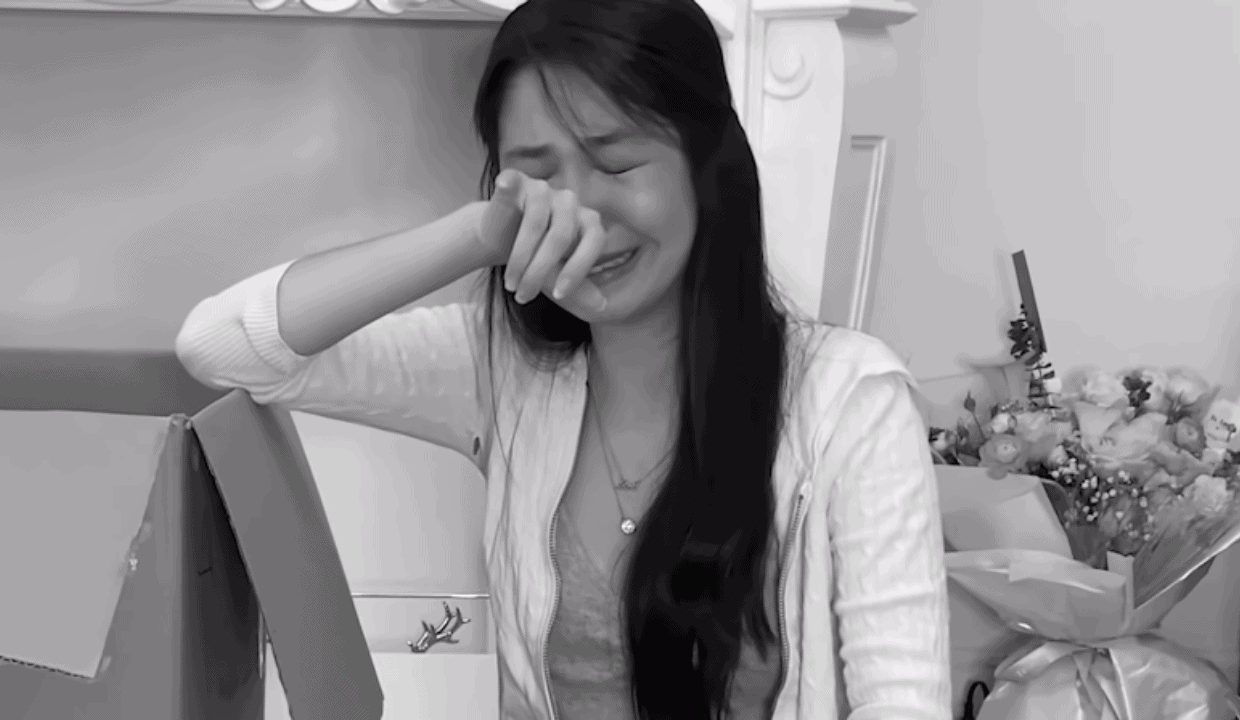 In a recent YouTube vlog, Donnalyn Bartolome turned emotional as she unboxed items her ex-boyfriend returned to her months after their breakup. The singer-turned-vlogger said the unboxing was her way of commemorating All Souls’ Day.

“Since araw ng mga patay ngayon, paglalamayan natin ang patay kong puso,” she joked before getting teary-eyed. “I’ve been avoiding this for a really long time and the time has come.”

Before her video, it was not known to the public that she was in a relationship. Donnalyn explained that she had kept her past relationship secret because her ex-boyfriend wanted privacy.

She also revealed that their five-year long relationship was not easy because they had already broken up twice before their most recent breakup.

As she was opening up the box, the 26-year-old cried when she remembered the moments they had with each other. She also assured her fans that her ex was a good man and their relationship was just complicated.

“It’s just our relationship was so complicated. We tried several times and everytime naman I feel like I’m loved better but I realized kasi there are things in my life that’s just not fit sa life niya. We tried to make it work so hard but we just ended up hurting each other,” she shared.

To end her heartbreaking video, she was surprised with a cake that had the lyrics to her hit song Happy Break Up. Donnalyn dedicated her bites from her broken heart cake to those who are going through the same heartbreak.