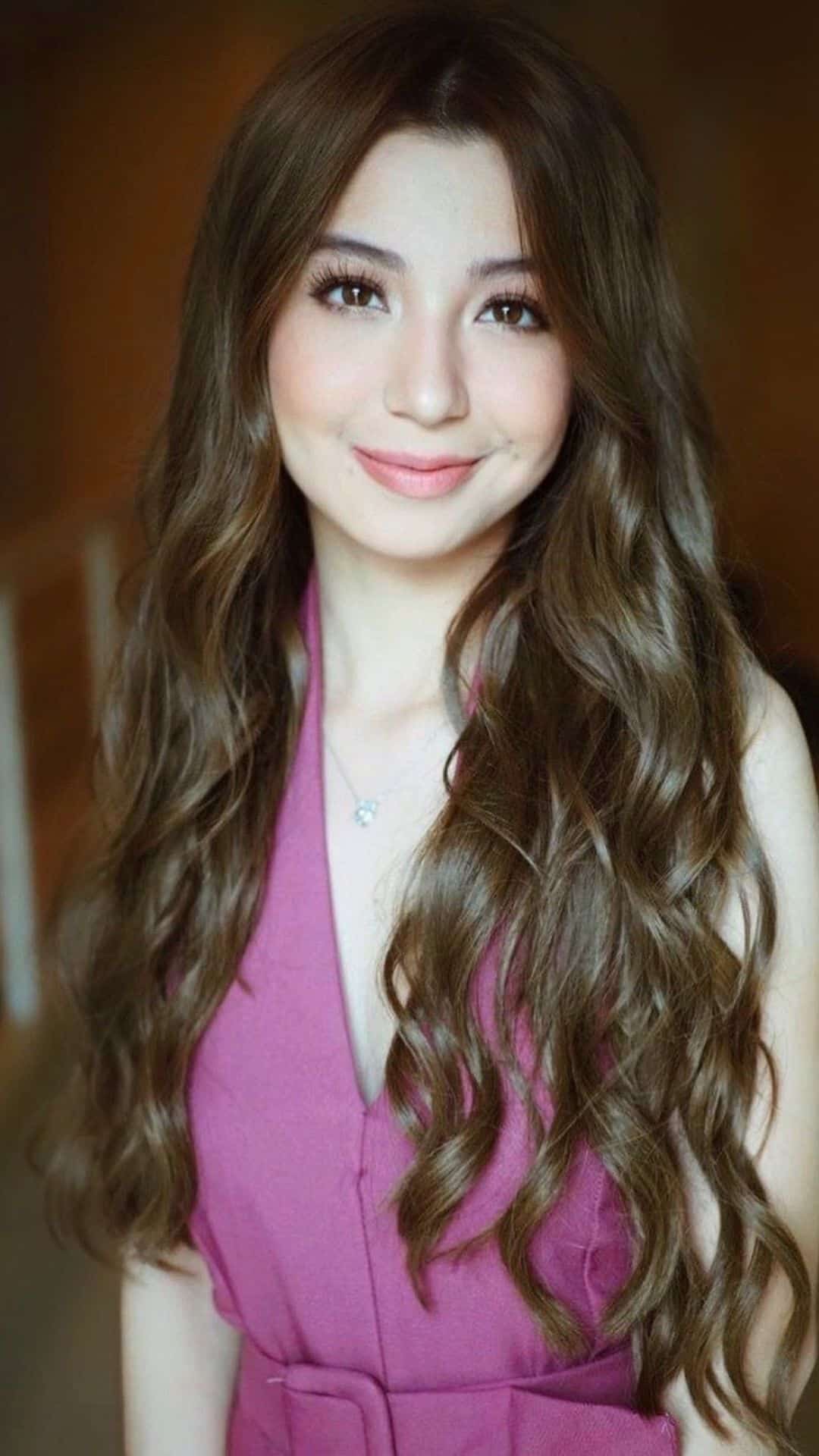 Donnalyn Bartolome to use money earned from YouTube for planting trees

With her very own charity organization, Influence Us, Donnalyn Bartolome is making strides for the environment.

On Instagram, the YouTube vlogger announced that her viewers’ act of subscribing and not skipping the advertisements on her videos will all be worth it.

“Our charity @influence_us.ph deployed boats to affected areas/provinces, packed and delivered food for the thousands of families and animals affected by the typhoon and now, with the money I earned from YouTube, we will be planting trees to prevent future flooding,” she wrote.

She also opened up about the difficult times back then when she wasn’t able to do anything but cry for the people affected by calamities.

“I knew you guys felt the same so I collected the donations through my yt revenue and other ways so if you’ve subscribed and watched my videos. YOU HAVE DONE SOMETHING,” she said.

This isn’t the first time Donnalyn will be using her YouTube earnings for good. Back when Typhoon Ulysses hit the country last year, she used her video’s revenues to buy relief goods for typhoon-hit areas Marikina, Rizal, Parañaque, Bicol, Camarines Norte, Camarines Sur, Catanduanes and Tarlac.