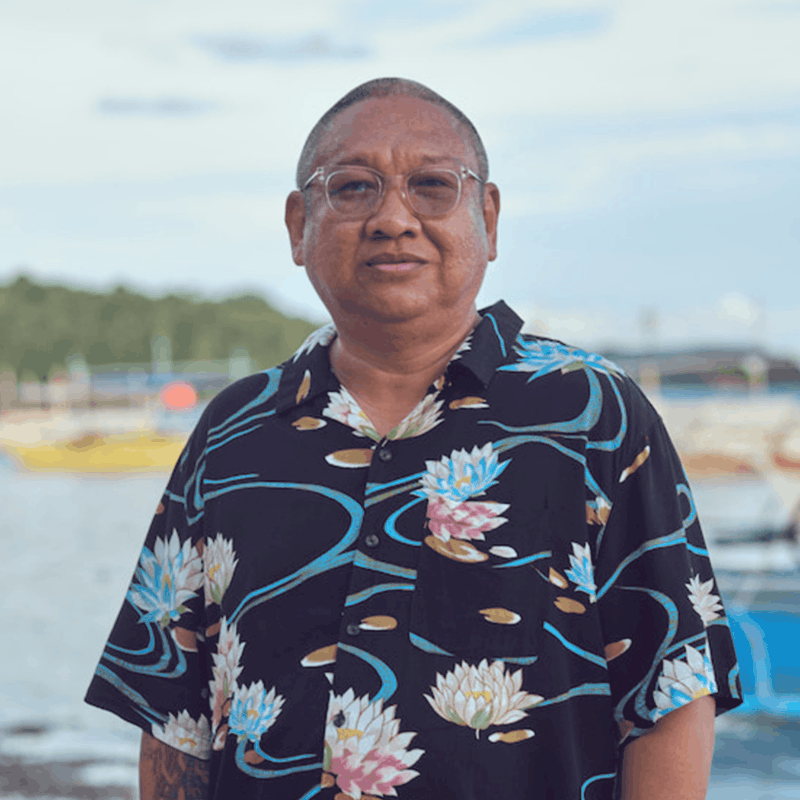 Along with the BuyBust director are six other filmmakers who will handle the episodes in their respective countries.

According to the production notes, each episode possesses a distinct voice, tone and narrative. Food Lore offers a “flavor of love” to tease the senses.

The Philippine episode stars Angeli Bayani, John Marvin C. Nieto and Irina Guillen Feleo. In Island of Dreams, a domestic helper’s homecoming takes an unexpected turn after realizing she has grown estranged from her family.

Additionally, the first two episodes featuring Philippines and Vietnam make their world-debut at this year’s Tokyo International Film Festival (TIFF) on October 30 and 21.