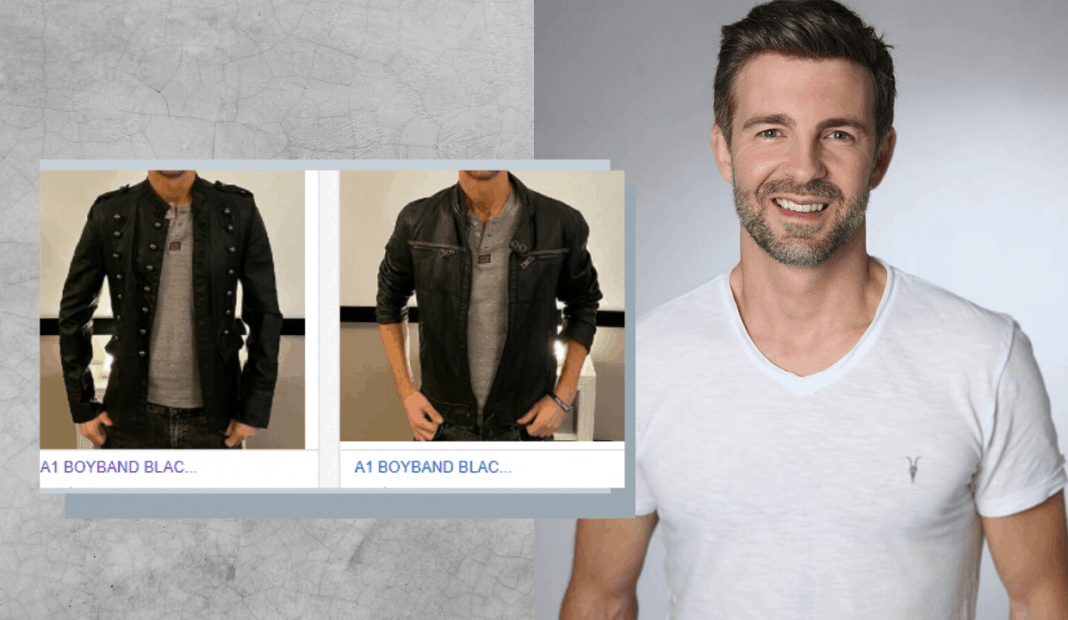 Mark Read of British-Norwegian boyband A1 is selling pre-loved personal items to raise funds for the victims of the Taal Volcano eruption.

Items including jacket and signed A1 goodies are up for grabs at marka1charityactions on Ebay, with all proceeds going towards Taal relief operations.

“Heads up, several auctions are currently live at the link below for some jackets & signed A1 goodies (more to come),” he tweeted.

“All proceeds for these items will go straight to the Taal Volcano eruption relief efforts in the Philippines,” he added.

He also hinted that more items will be available for interested bidders.

Local celebrities including Angel Locsin, KathNiel and Judy Ann Santos extended their helping hands to those affected by the Taal crisis.

To date, Taal Volcano has been downgraded to an Alert Level 3 but Phivolcs still warned of possible threats.