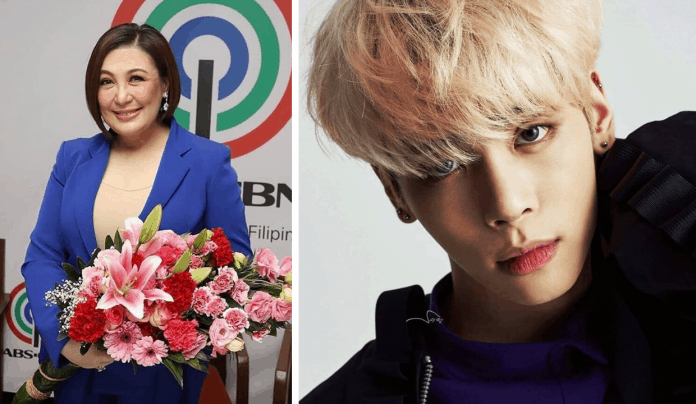 The South Korean singer-dancer passed away after reportedly taking his own life last December 2017.

“I don’t often post about my K-Pop faves. But I just have to say I miss SHINee Jonghyun everyday. It’s been two years since he passed away. He would’ve been so proud of his ‘baby’ when SHINee debuted in 2008, Taemin @lm___tm now that he is a big solo star and part of Super M,” she wrote.

The Megastar was referring to Lee Tae-min, another member of SHINee, who is now a solo artist and a member of new supergroup Super M.

“Goodnight, everyone! I love you all. God bless us and please keep praying for Taal, Batangas, and all the other affected areas,” she said, keeping the victims of the Taal Volcano eruption in mind.

Last October 2019, in an Instagram post where she expressed her excitement over Super M, she admitted she loves K-Pop “especially the boy bands.”

“They dance and sing fantastically! And they keep me young,” she explained.