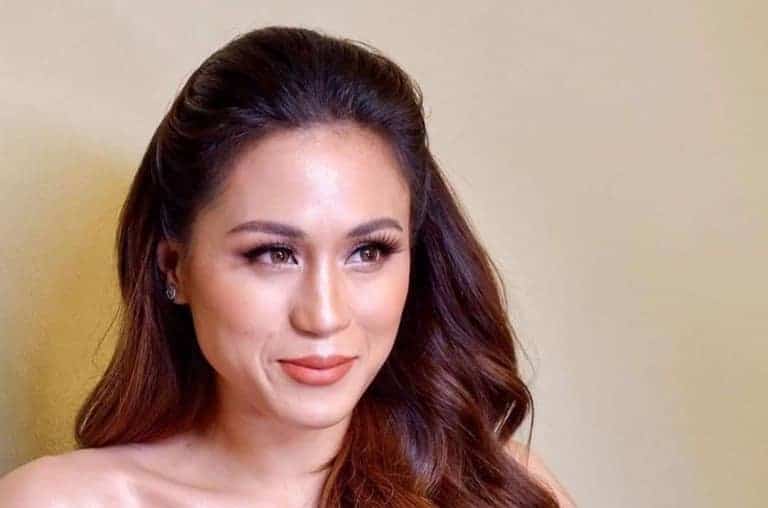 If you’re wondering why Toni Gonzaga seems unaffected by online bashing, she has her “No. 1 basher” to thank for.

She’s referring to none other than her sister Alex Gonzaga, whom she also described as her “No. 1 supporter.”

This revelation came out when their childhood memories and sibling relationship were tackled during the sisters’ appearance in a Facebook Live session of The 700 Club’s Kapit Lang, hosted by Sonjia Calit-Kakilala, on Wednesday.

When Toni was asked about her biggest career break, she said it was her hosting stint in the Kapuso noontime show Eat Bulaga. But Alex disagreed, saying that her biggest break was her now-iconic “I love you, Piolo!” TVC.

The sisters then jokingly debated, as Toni insisted it was Eat Bulaga while Alex maintained that it was the softdrink TVC.

Nevertheless, Alex who has also established herself as a successful vlogger readily acknowledged that she feels “blessed because of my sister.”

Whether on TV or in social media, the amusing “love-hate” relationship between the Gonzaga sissums Toni and Alex is something what their fans love about them. And like other siblings who enjoy getting on each other’s nerves, one thing is also sure for them — they are there for each other no matter what.

Alex came to her Ate’s rescue just a few weeks ago and defended Toni from a basher who posted a hate comment against her. (READ: Alex Gonzaga defends sister Toni from netizen’s ‘Teddie walang kwenta’)