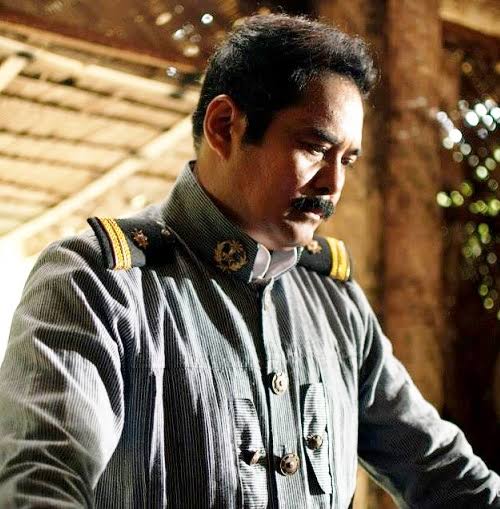 In a statement sent to Latestchika.com, TBA officials clarified that contrary to initial reports, Heneral Luna star John Arcilla was “never confirmed to reprise his role in the Malvar biopic.”

“John has never been approached to do this film. He has asked us (at TBA Studios) for assistance regarding the matter. There are restrictions involved and we were surprised he was name dropped in their press release without permission. It’s fake news,” TBA added.

Meanwhile, romantic drama Once Again premiered on October 23 on Myanmar’s 5 Plus free-to-air television channel through GWI’s partnership with Family Entertainment. The series stars Janine Gutierrez (Legally Blind) opposite Aljur Abrenica as star-crossed lovers reincarnated to give their love another chance.

Salve Asis
Salve Asis is an entertainment columnist and editor of Pilipino Star Ngayon and Pang Masa. A member of the Cinema Evaluation Board, she’s one of the founders and officers of the Society of Philippine Entertainment Editors (SPEED).