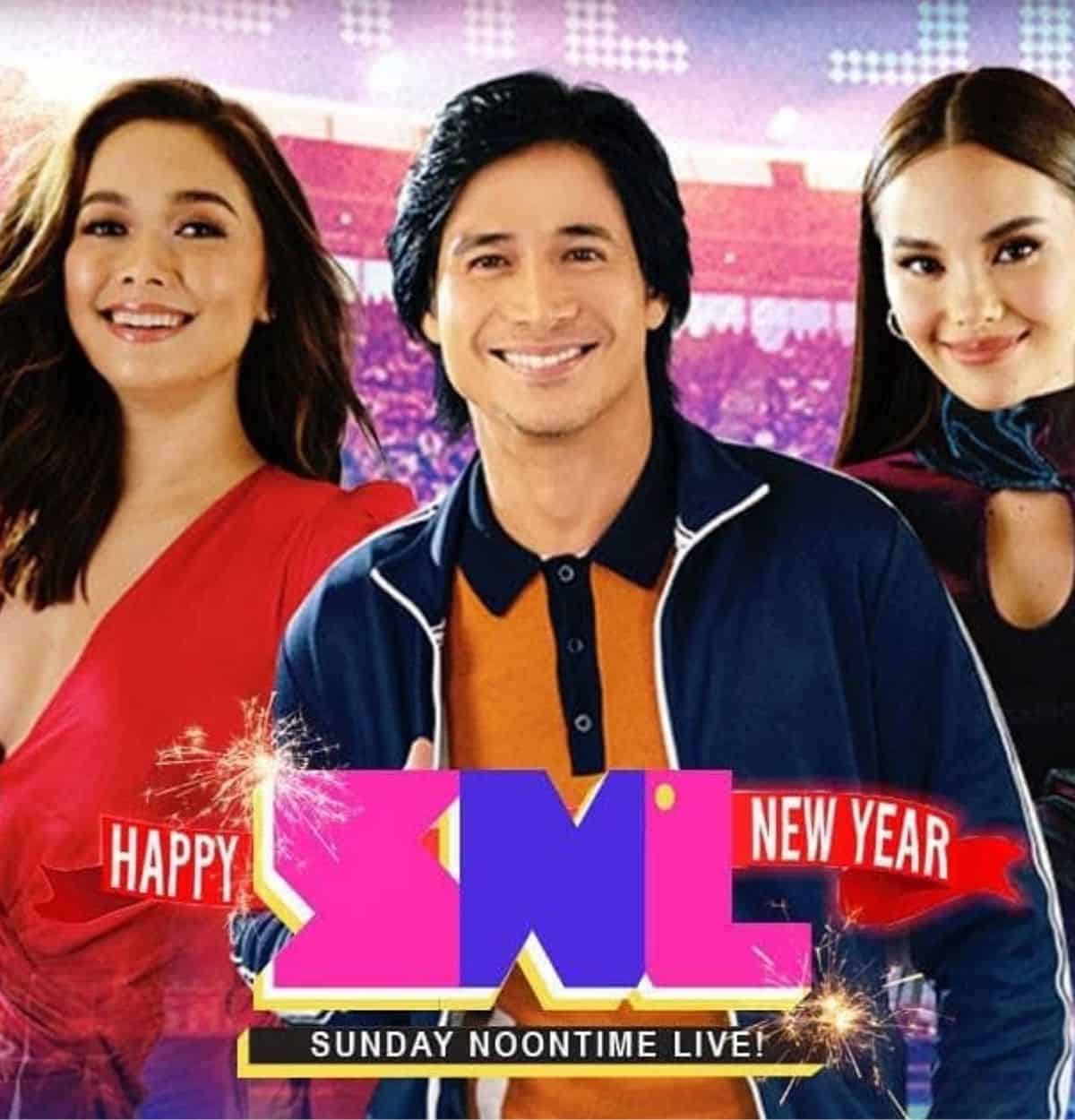 The stars of TV5’s Sunday Noontime Live bid their audiences farewell after the show’s final episode aired on January 17.

Brightlight Production’s CEO Albee Benitez announced on January 16 that several TV5 shows will be airing their season enders, including SNL.

“Sunday Noontime Live (SNL)’s delightful run is about to end and we await future endeavors from its outstanding stars and phenomenal newcomers,” he said in a statement.

Meanwhile, SNL’s stars all took to social media to mark the end of the show.

Maja Salvador, one of the show’s hosts, thanked everyone who supported the show for the past three months.

Jake Ejercito and Ricci Rivero shared various photos from SNL’s episodes on his Instagram stories. The two both thanked their “Team Live” for the time they spent working together.