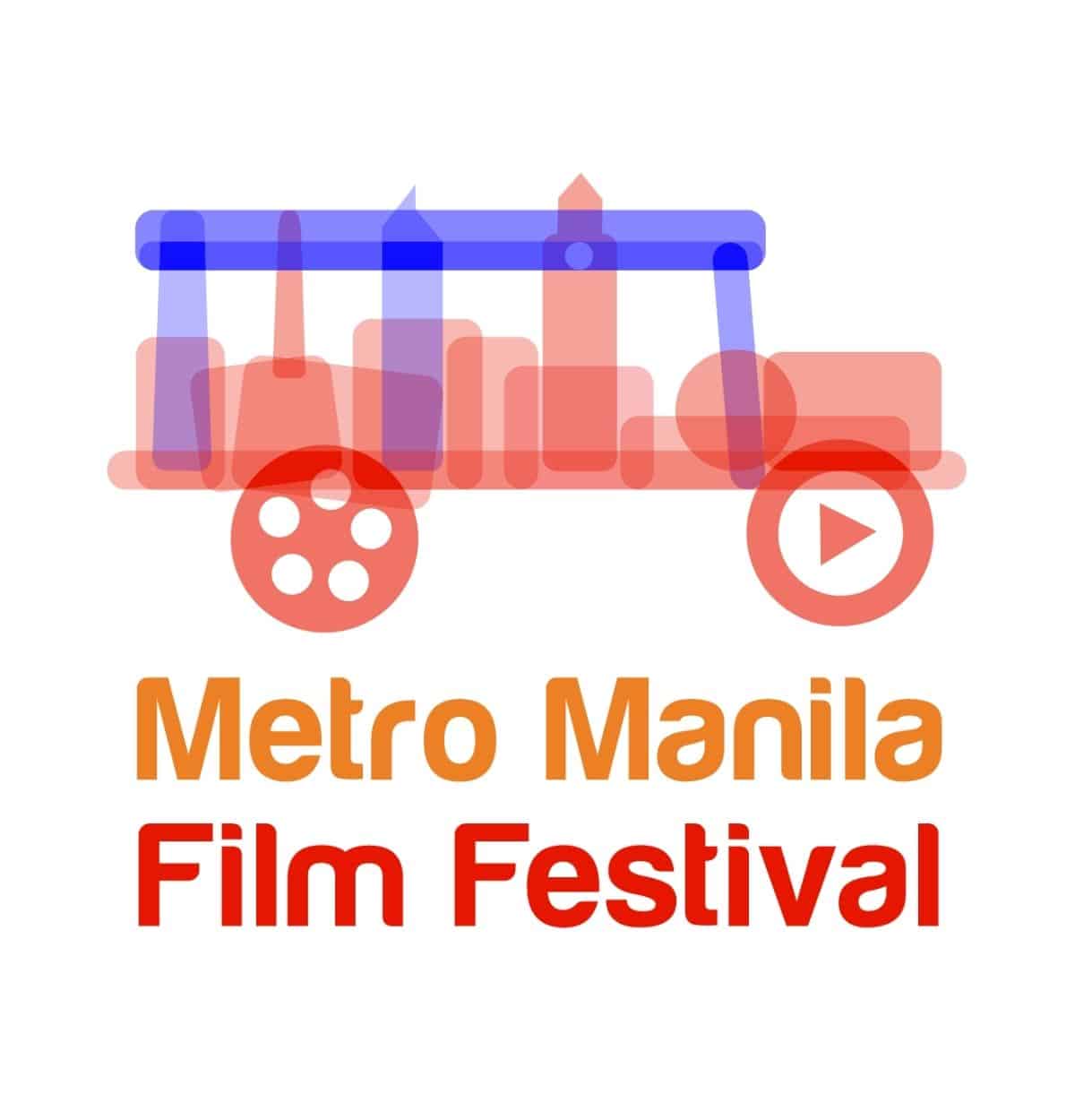 Even amidst the pandemic, the annual Metro Manila Film Festival (MMFF) is keeping the ball rolling.

On Tuesday, the Metro Manila Development Authority (MMDA) unveiled the full list of entries for this year’s event.

Here are the films you should look out for:

With the COVID-19 pandemic still in sight, this year’s festival will be celebrated online via the new Philippine streaming service Upstream.

MMDA’s chairman Danilo Lim earlier said that the film’s digital screening aspires to sustain the Filipinos’ spirit of watching locally made films during the Christmas season.

“This year, we are bringing the MMFF tradition in every Filipino home not just here in the country but all over the world via digital screening for the first time,” he said.

‘I’ve learned not to expect’: Aga Muhlach on MMFF Best...