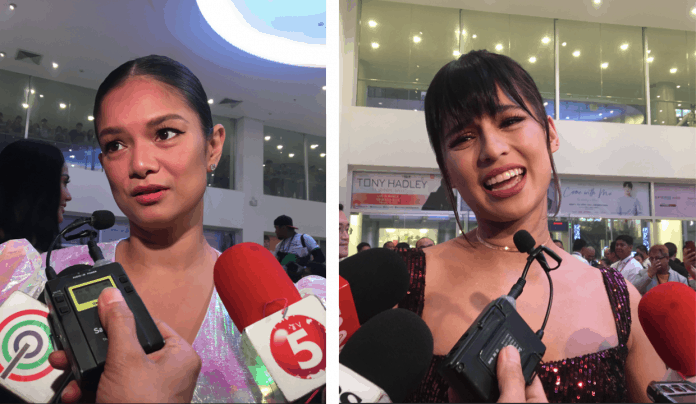 Stars of Metro Manila Film Festival (MMFF) entry Culion, Meryll Soriano and Jasmine Curtis-Smith, spoke up on the early pullout of some films from cinemas at the MMFF awarding night last Friday, December 27.

According to Meryll, movie houses and cinemas began to remove films including their historical film from their line-ups.

The actress added their team have been getting feedback from moviegoers who wanted to watch their film but did not have the opportunity to since it has already been pulled out from several cinemas.

Meryll noted that the people behind Culion are not after the awards, but rather for the entertainment of the Filipino people.

Both actresses said they’re happily supporting their other films despite the early pullout for theirs.