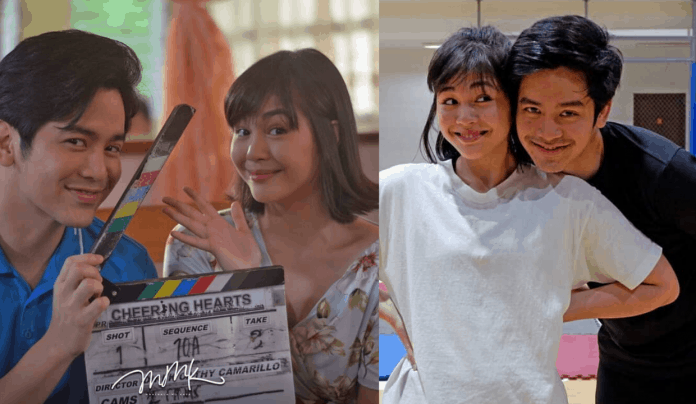 The JoshNella loveteam is back sooner than we expected!

Joshua Garcia and Janella Salvador are once again teaming up — and this time, for the Maalaala Mo Kaya (MMK) episode this coming Saturday (February 22).

In an ABS-CBN report, the two stars shared that they have undergone workshops and training for their roles as cheerleaders in the drama anthology show.

The JoshNella’s MMK episode tells about the story of two young people who will meet through cheerleading.

“We are actually super excited kasi nga this is our first time to work together sa MMK naman,” Janella told ABS-CBN News.

JoshNella also thanked fans for their continued love and support.

On its social media accounts, MMK shared photos and clips of JoshNella’s rehearsals.

The #MMKYouCHEERMeUp teaser trailer was also released on Tuesday.

The MMK episode is their reunion TV project after their hit thriller-drama series Killer Bride.

Both Janella and Joshua earlier claimed that they are just “good friends” despite fans’ speculations that there is something special going on between them.