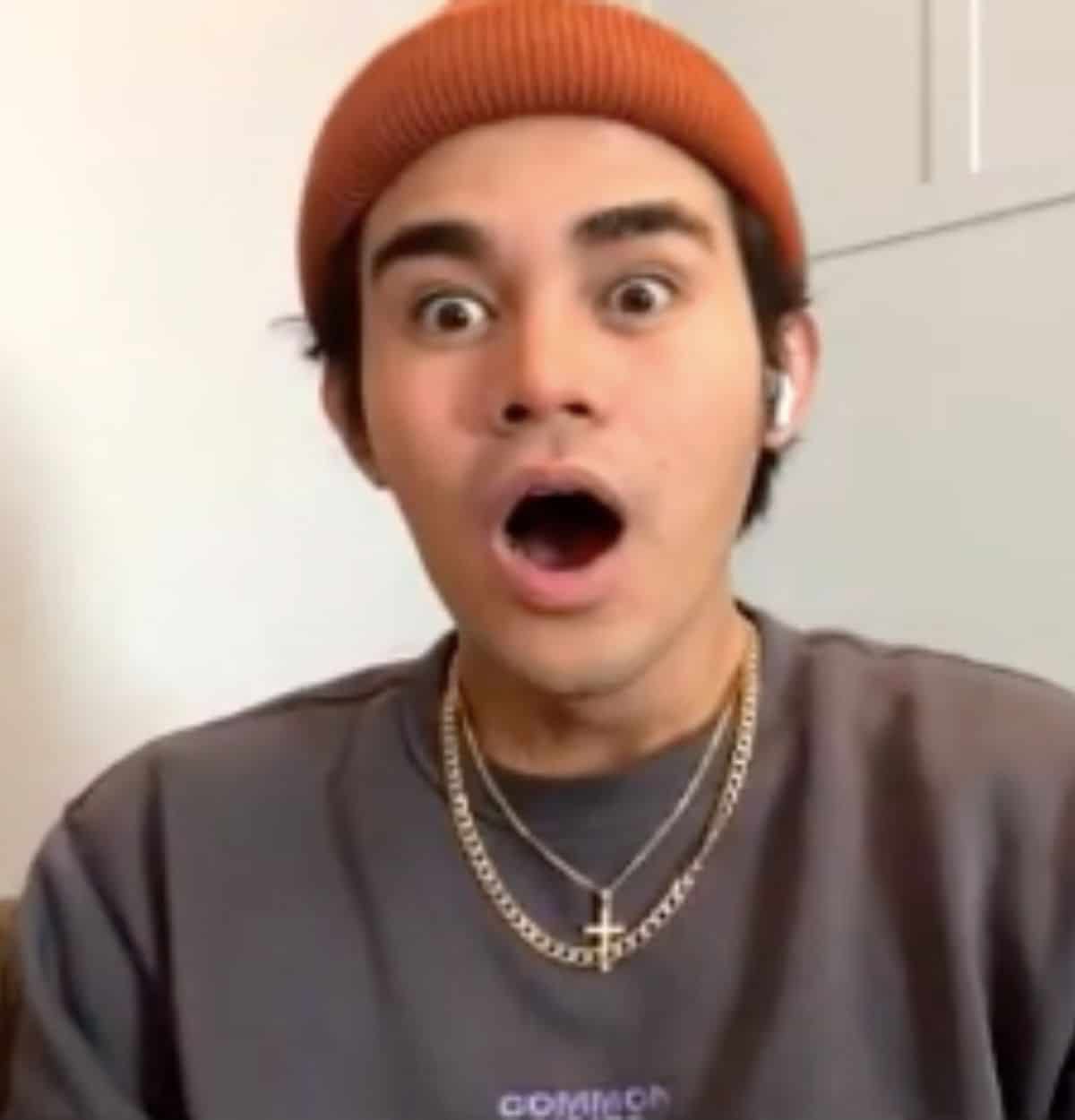 ‘This was wild’: Air Supply surprises Iñigo Pascual in interview

Iñigo Pascual had the shock of his life when rock duo Air Supply surprised him during an interview.

During a “very special” Myx interview, the singer-actor was caught off-guard when singer-songwriters Graham Russel and Russell Hitchcock crashed his interview.

The iconic duo praised Iñigo for his soon-to-be released cover of their hit song All Out of Love.

“We’re very happy that you were able to record it but maybe when we come to the Philippines next time, you can sing with us next time on stage,” they said to an awe-struck Iñigo.

Graham even expressed his admiration for Iñigo’s rendition of the song he wrote.

“The sounds were fantastic, beautiful sounds you used. I was really very impressed. It’s cool,” he said.

The 23-year-old is set to release his take on the Air Supply classic on February 5. It will be the first release from Tarsier Records’ series of remakes from the rock duo.

“THIS WAS WILD. Never thought this would ever happen in my lifetime,” Iñigo later on tweeted.

WATCH: Inigo Pascual shines in official trailer of US musical...

Iñigo Pascual elated after song played on US radio station