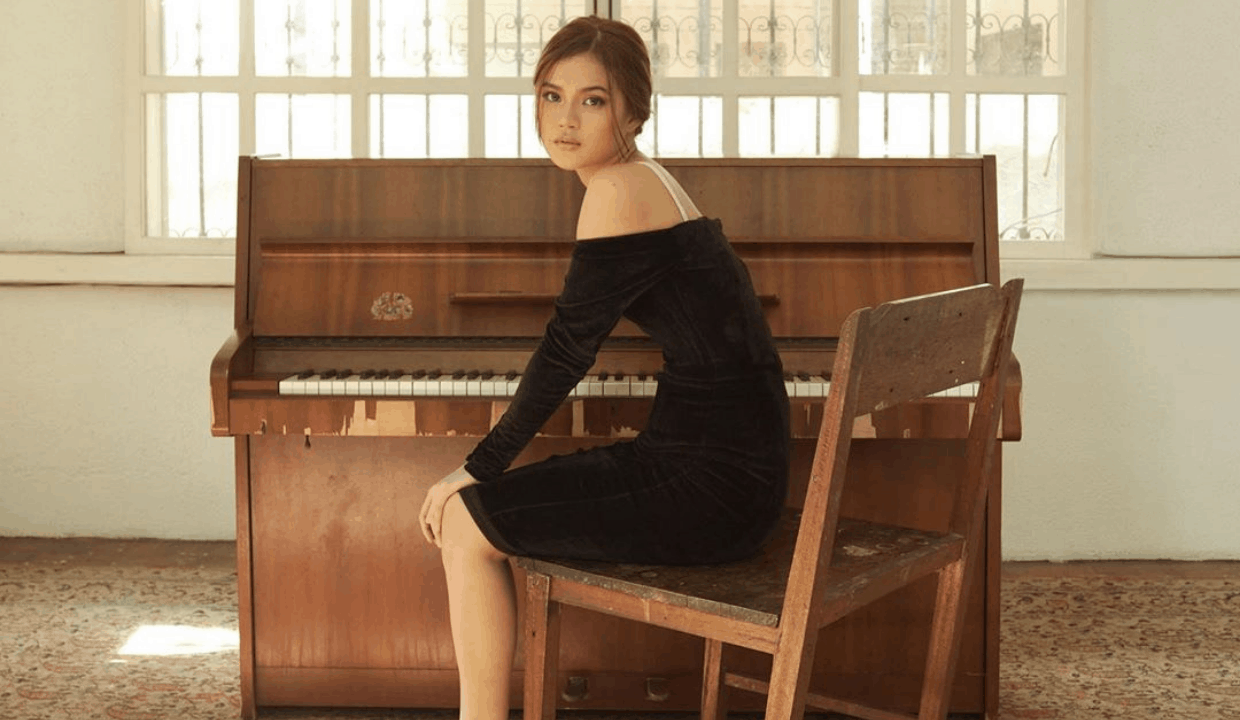 Maris Racal gifted her fans with a brand-new song on her 23rd birthday.

The actress released Not For Me, a song she wrote herself, at exactly 12 a.m. on September 22.

“Finally! I have been dying to share this secret with you for months. Tonight at midnight, as I turn 23, celebrate with me by listening to my gift for you, a song that I have worked so hard on, Not For Me,” she wrote on Instagram.

The former Pinoy Big Brother housemate released the music video of her new song on Tuesday. On social media, she thanked her team of five who helped her shoot the three-minute long video.

“I just wanna thank these guys for making this with me. We were only a team of five because we had to limit the number of people on set. These people made it so easy,” she said.

Since its release, Not For Me has occupied the top spot of iTunes Philippines.