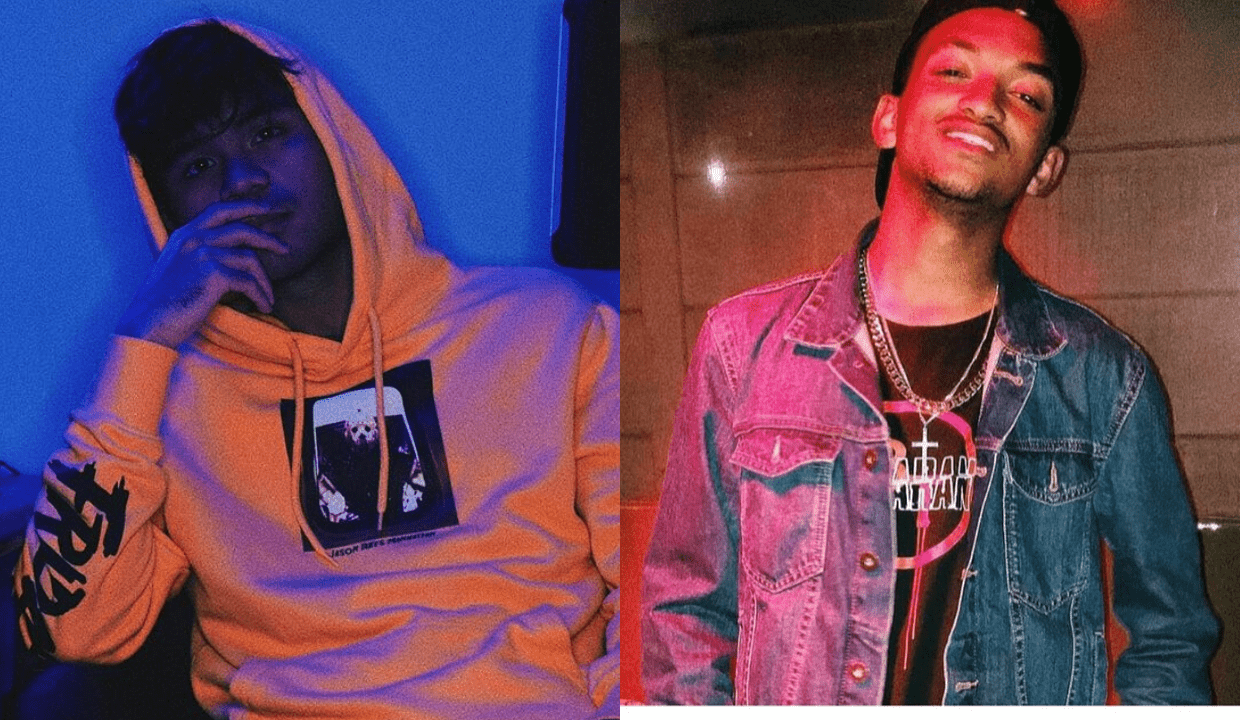 Michael Pacquiao caught the attention of netizens with his serious rap skills in a music collaboration with his friend Michael Bars.

The second son of boxing icon and senator Manny Pacquiao trended online Wednesday after netizens came across him and his pal spitting bars in the “lit” track uploaded on his YouTube channel.

The song titled Pac-Man, which pays homage to his father’s boxing career, was released early June and has now soared to over 900,000 views on YouTube.

Michael Pacquiao’s rapping starts at the 0:46-1:00 mark while the rest of the verses are delivered by Michael Bars.

Here are some reactions from the online community.

Showing great interest in music, Michael has been producing music along with his friends and uploads it on his YouTube channel. To date, he has over 150,000 subscribers.

Check out his other original songs here: