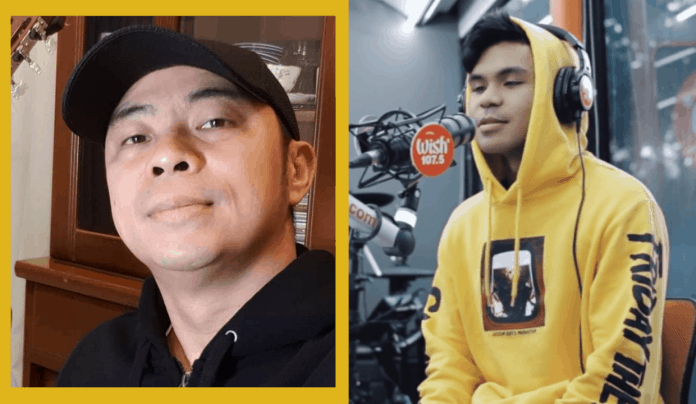 Parokya ni Edgar frontman Chito Miranda was among the many who were impressed with Michael Pacquiao’s rapping skills.

The OPM rock star on Tuesday tweeted his reaction to Michael’s recent live Wish Bus performance of his song Hate, which has now racked up over six millions views on YouTube.

Chito also lauded the fact that Michael is able to produce his own music.

In an ABS-CBN News report, the 18-year-old up-and-coming rapper shared that he didn’t expect that his Wish Bus performance would receive such good feedback from netizens.

“I didn’t expect it. I was just really happy to be in the Wish bus and performing there. I didn’t expect that this is gonna be a hit. I just chose the song Hate because at least I’ll let that out. I’ll let everyone know that nothing can stop me,” said Michael.