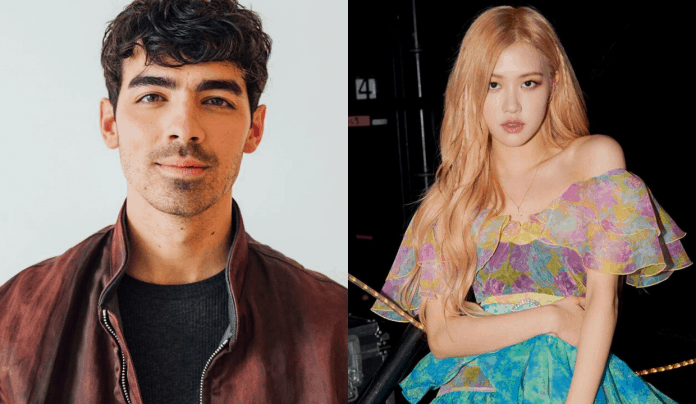 Blackpink Rosé’s pre-debut cover of When You Look Me in the Eyes has caught the attention of Joe Jonas.

Blinks on Wednesday celebrated Rosé’s eight years with YG Entertainment by taking over Twitter with the hashtag #8YearswithRos and sharing photos and videos of Blackpink’s main vocalist including from the time before she became a K-pop idol.

One fan posted a video of a young Rosé doing an acoustic cover of Jonas Brothers’ 2007 hit song When You Look Me In The Eyes.

Not only the fans were amazed by Rosé’s sweet voice but also the original singer of the song who liked the video and even left a comment.

In NBC Today’s “Would You Rather” game’ in 2019, Joe said he would want to have a collaboration with Blackpink, to which his brothers Kevin and Nick also agreed.

Meanwhile, it was earlier announced that the K-pop sensation was teaming up with Lady Gaga for her Chromatica album via the song titled Sour Candy. (READ: Lady Gaga confirms collaboration with Blackpink in new album)