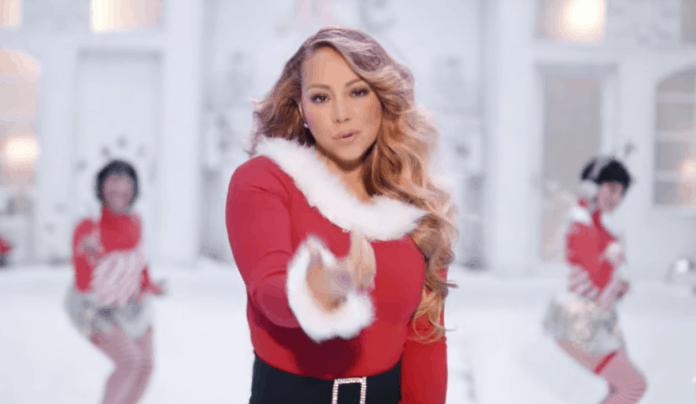 WATCH: Mariah Carey’s 25-year-old classic All I Want For Christmas Is You gets new music video

We may not have expected nor seen this coming, but here’s a treat from the “queen of Christmas”.

Mariah Carey just debuted a brand-new music video for the now all-time favorite holiday anthem, All I Want For Christmas Is You, 25 years after it was originally released.

Mariah’s iconic Christmas carol gets a modern touch in the new video premiered on YouTube on Friday.

The music video begins with a young girl walking down a street and gets bedazzled by the Mariah Carey mannequin dressed in a Santa bodysuit that she saw on a store window. And as she stares deeply into it, time stops, and the magic of Christmas comes to life.

The cheerful music comes in with Mariah singing and dancing to the holiday hit while nutcrackers and candy cane dolls perform and parade around her in the snow.

Originally released in 1994, All I Want For Christmas Is You recently landed at No. 1 spot in Billboard’s Hot 100 — making it Mariah’s 19th song to top the U.S. music charts.

“We did it ?❤️???,” wrote Mariah after retweeting Billboards’ announcement that the Christmas classic finally landed on the top spot, 25 years after its release.

Watch the video below: