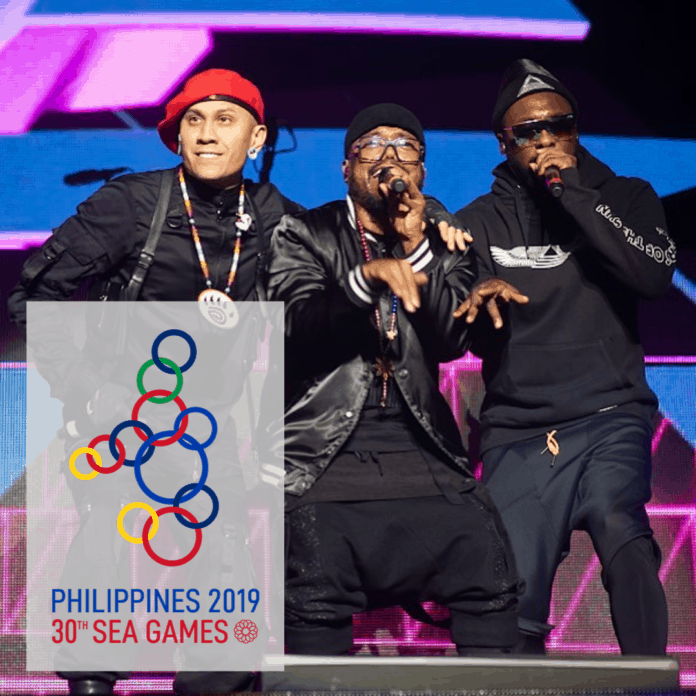 Touted as the most-anticipated comeback in recent memory, the Black Eyed Peas (BEP) has resurfaced from a nearly decade-long hiatus with a brand-new song.

The six-time Grammy-winning, genre-bending musical group collaborated with reggaeton superstar J Balvin for the new single RITMO (Bad Boys For Life). It is a fuse of BEP’s hybrid of hip-hop and pop with Balvin’s take on reggaeton. This mark’s their first release under their newly sealed deal with Epic Records.

“I wanted to reimagine The Rhythm of the Night by Corona and give it a minimal, futurist, afro-used reggaeton vibe. The final song and video feel like the classic next level futurism that the Black Eyed Peas are all about,” BEP co-founder Will.I.Am said.

This song paves the way for the arrival of Will Smith starrer Bad Boys For Life, an American action comedy film to be released in January 2020.

BEP recently jetted to Brazil to co-headline RockInRio. They will fly to Australia and New Zealand for the next leg of their tour. They will then join the closing ceremony of the SEA Games in the Philippines on December 11 with a performance of their new song. The group last performed in the country in 2011.

Earlier, Filipino-American member Apl.de.Ap shared that he can’t wait to perform with his BEP brothers in his home country.

The Philippines hosts the 30th edition of the biennial sporting event which will see 11,000 athletes from 11 countries in action. The SEA Games will happen on Nov. 30 to Dec. 11 in venues from Metro Manila to Clark in Subic, Pampanga.

Apl.De.Ap, whose real name is Allan Pineda Lindo, was born in Angeles, Pampanga.