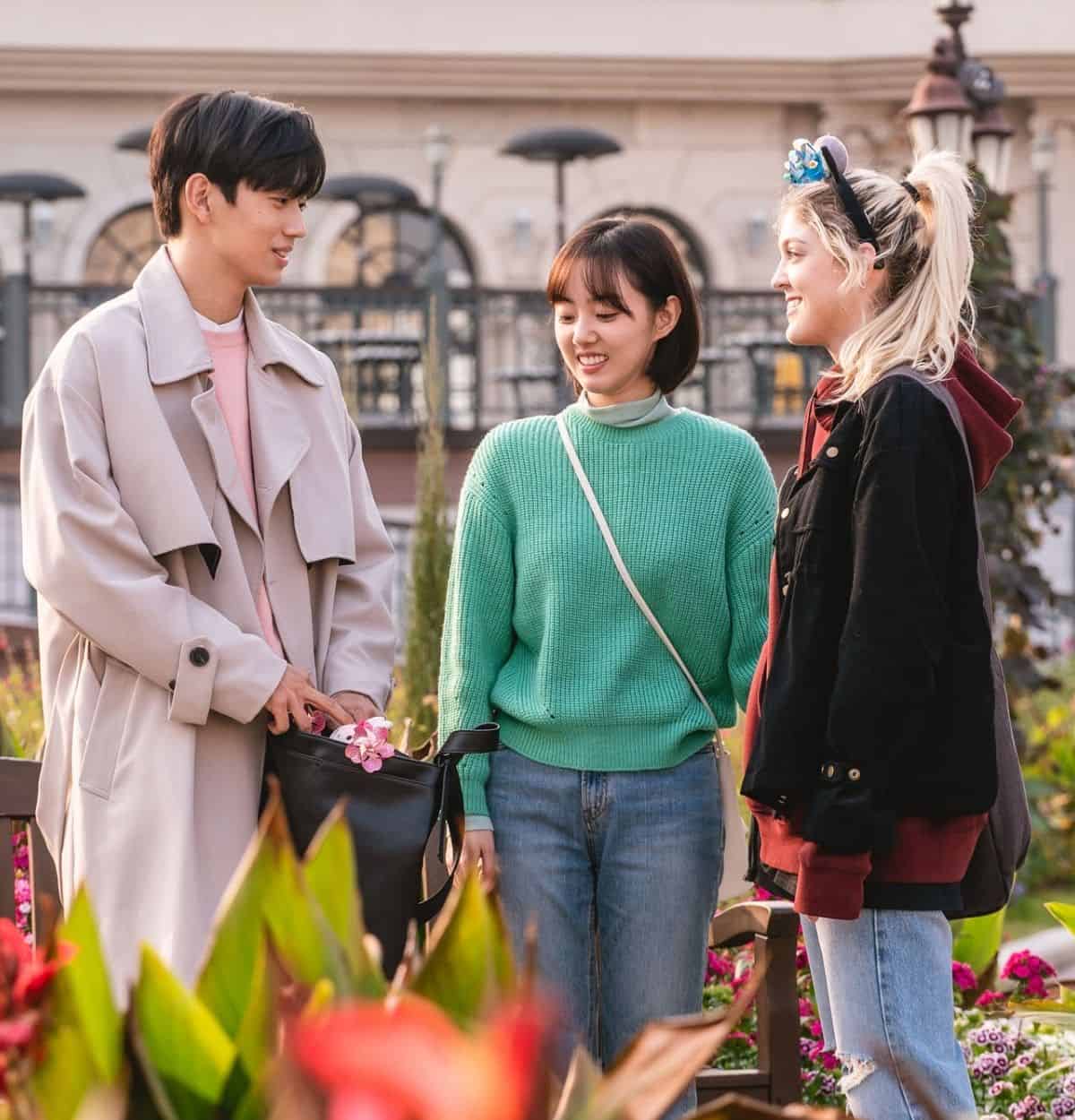 Netflix has announced that it will officially start producing Korean original shows and films together with Korean creators.

Minyoung emphasized that their goal is to join hands with Korean content creators so that they can enjoy greater creative freedom.

“We will not forget where we started, nor will we be blinded by price. We will always do our best to share excellent Korean content with the global audience, regardless of nationality, culture, age, gender, language and lifestyle,” she said.

For this much-awaited partnership, they have already released the titles of the shows and films you should watch out for this year.

This space mystery thriller directed by Choi Hang-yong and topbilled by Korean superstars Bae Doo-na (Kingdom) and Gong Yoo (Train To Busan) is set in a future where food and water are already scarce on Earth. My Father is a Stranger actor Lee Joon also joins the cast.

The show follows the story of an exploration team set out to a research base on the moon.

A military drama directed by Han Jun-hee and starring Jung Hae-in, Koo Kyo-hwan, Kim Sung-kyun and Son Seok-koo, is based on a webtoon by Kim Bo-tong that collected over 10 million views for its true-to-life portrayal of the brutal violence and human rights violations committed in the military.

This revenge drama starring World of the Married’s Han So Hee and Itaewon Class’ Ahn Bo Young is a fist-clenching story tackling the harsh truths uncovered by an undercover woman in the police force.

The original series directed by Kim Sung-ho and starring Lee Je-hoon and Tang Jun-sang follows the life of a man named Geu-ru with Asperger’s syndrome and his guardian Sang-gu as they start a trauma cleansing business to discover stories left behind by the deceased.

Directed by Hwang Dong-hyuk with stars Lee Jung-jau and Park Hae-soo, this thrilling series is about the people who participated in a mysterious survival game with a 40-million-dollar prize. With all this at stake, players turn desperate enough to risk their lives for cash.

Did you miss Love Alarm? Well, it’s back for another season! The series explores the unresolved feelings of the first love of Jojo, Sun-oh and Hye-yeon. It captures different aspects of a society where the number of hearts on Love Alarm becomes so valuable, it affects a person’s social status.

Kingdom: Ashin of the North

Loved Kingdom? Have another dose of Kingdom with its sidesequel from Season 2. This time around, the story follows the story of Ashin, the heiress to a northern Jurchen town, and the secret behind the resurrection plant.

So Not Worth It

This sitcom’s star-studded cast includes GOT7’s Youngjae and G-IDLE’s Minnie! It follows the lives of international students in a university dormitory in Seoul.

This reality series features Paik Jong-won sitting down for drinks with various Korean celebrities and professionals as they talk about drinking and life.

Netflix partnered with Paik for its first reality series where he introduces Korean alcoholic beverages, food and culture to the audience.

The film directed by Park Hoon-jung is about a man targeted by a criminal gang and a woman cornered to a dead end in life. Uhm Tae-goo, Jeon Yeo-been and Cha Seung-won lead the cast.

This Netflix Original stand-up special jam-packed with gratifying ad-lib jokes that Lee Su-geun uses as he coaches with his nunchi — members of the audience who often get pushed around and constantly worry about what others think.