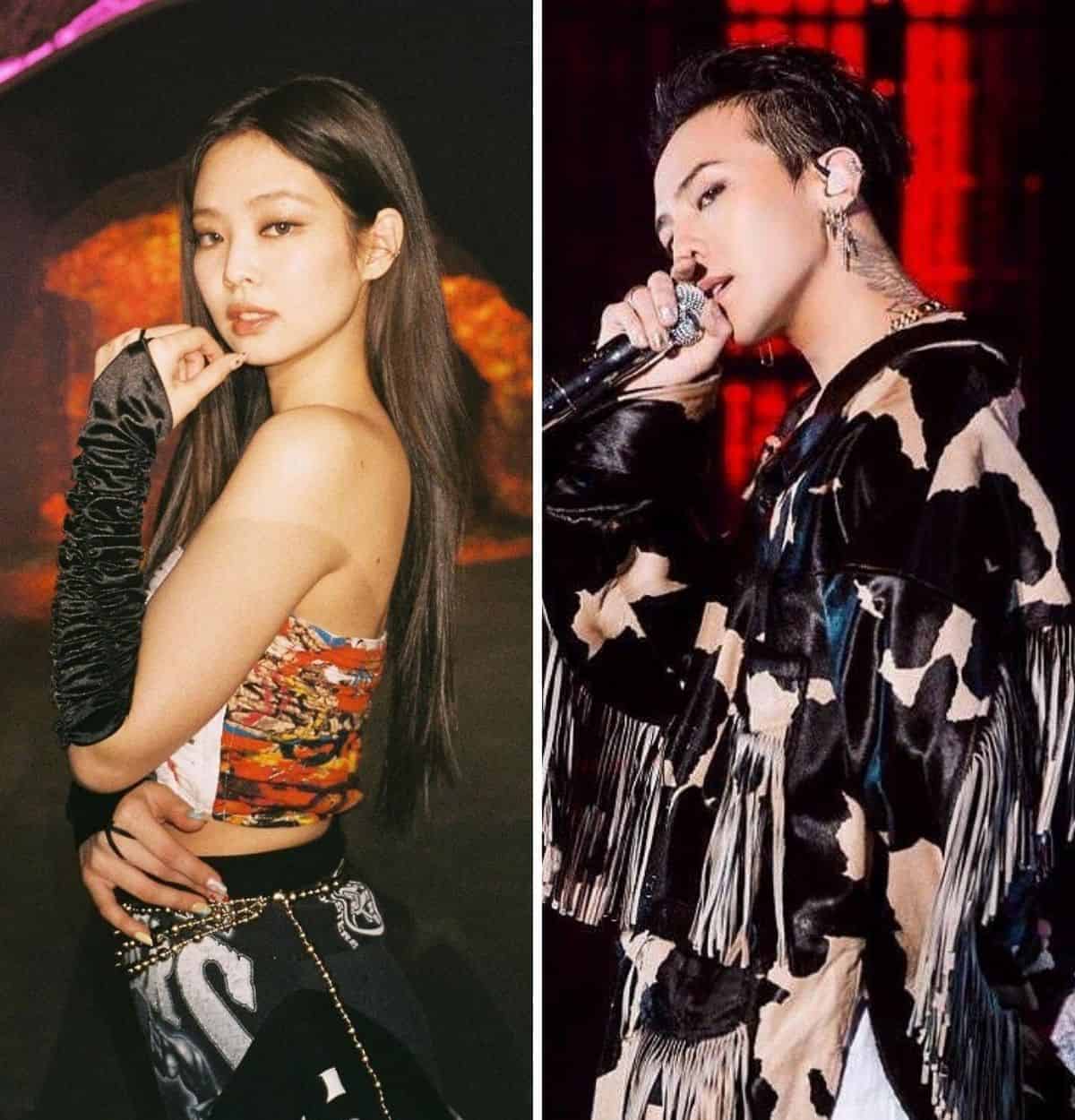 On Wednesday, news broke out that South Korean idols Jennie of Blackpink and rapper G-Dragon of Big Bang are dating!

According to South Korean pop culture website Soompi, Dispatch Korea — a media outlet known for revealing the dating affairs of Korean stars such as Hyun Bin and Son Ye Jin early this year — reported that the two big names in K-pop are in a year-long relationship.

Dispatch disclosed that they have seen Jennie and G-Dragon meet up secretly and have had dates in their homes.

They further explained that the Big Bang member has a personal parking lot and a private elevator which were available for Jennie’s use.

It also claimed that their relationship is a “widely known” secret within their agency, YG Entertainment.

On the day of Blackpink’s big online concert, The Show, it was reported that Dispatch spotted Jennie leaving G-Dragon’s home to head to the concert venue.

YG Entertainment has already released a comment on the matter, saying that they will not be confirming anything.

“We will not be confirming anything about our artists’ personal lives. We ask for your understanding,” they said.

Jennie’s last known relationship was with Exo’s Kai back in 2019. A month after going public with their relationship, Kai’s management SM Entertainment confirmed that the two parted ways already.