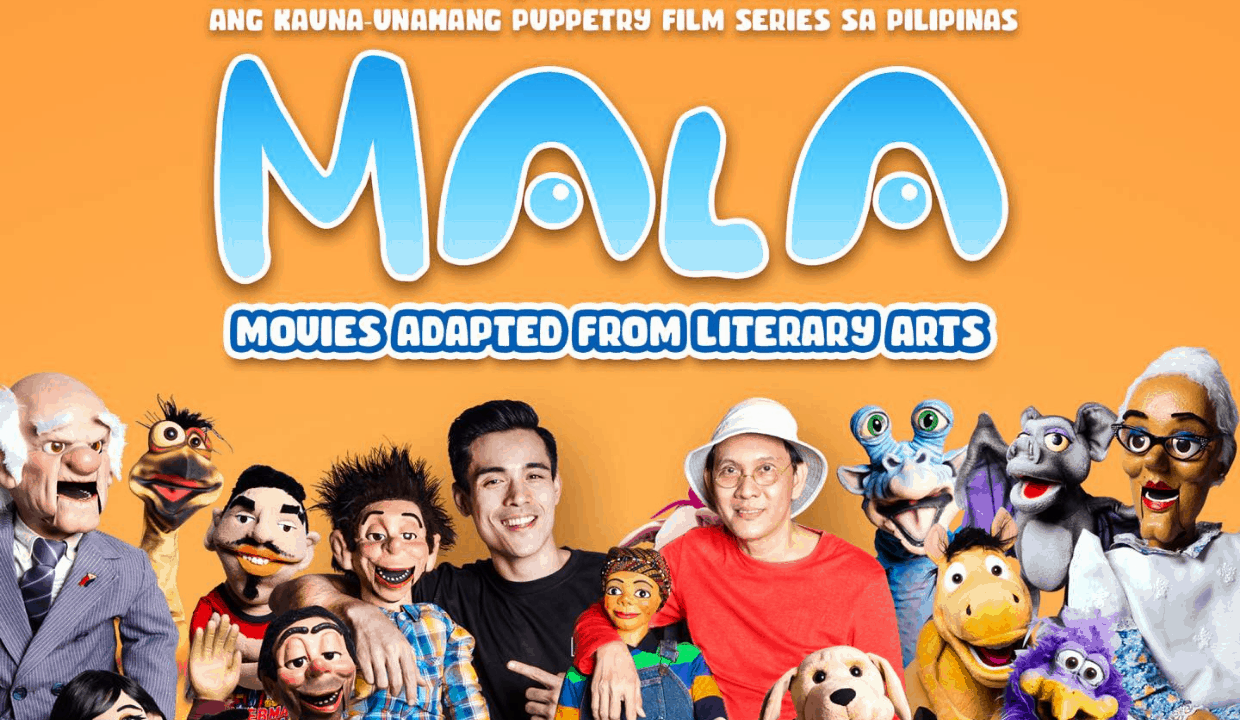 Actor Xian Lim is joining the Cultural Center of the Philippines (CCP) Office of the President’s productions to share knowledge, inspiration and entertainment through the arts.

He will be directing the country’s first-ever puppetry film series. Movies Adapted from Literary Arts or MALA will feature reimagined versions of local literary classics such as Ibong Adarna and Florante at Laura.

These classics will be narrated by renowned ventriloquist Ony Carcamo and his puppet, Kulas.

MALA will open in October this year.

The CCP Office of the President will also be holding a virtual music festival, Jazz Stay At Home, from September 25 to October 5.

A revisit of Filipino poet Jose Corazon De Jesus’ works will be presented in Pagbabalik-Tanaw sa Unang Hari ng Balagtasan. It will be directed by Ricky Davao.

In December, the Philippine Philharmonic Orchestra will be headlining a special virtual Christmas concert, Pamaskong Handog ng PPO which will stream live on CCP’s Facebook page.