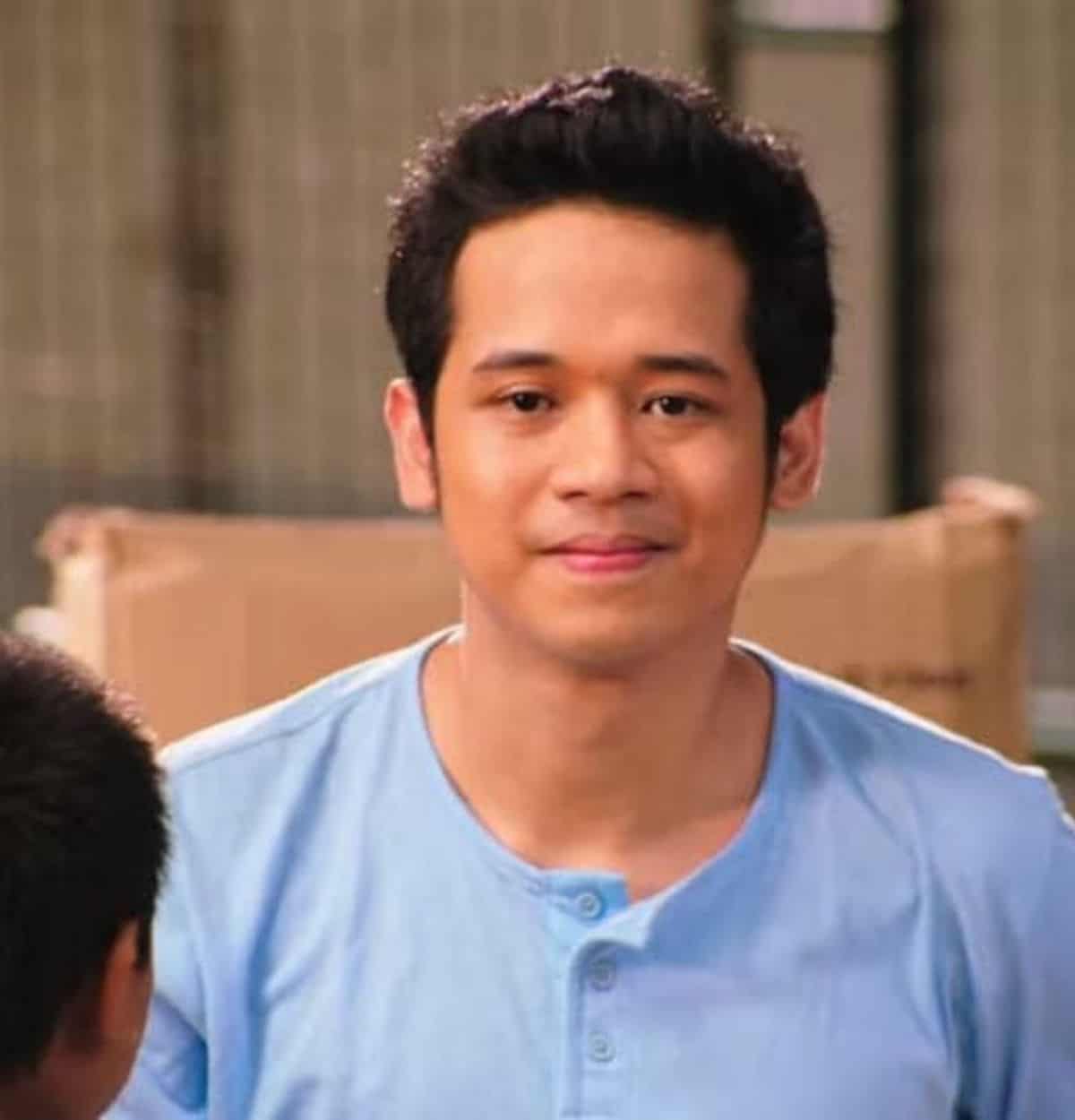 It hasn’t been easy but it’s been four years since Janus del Prado smoked his last cigarette.

The actor, well-loved for his “sidekick” roles, took to Instagram to share the fourth anniversary of being smoke-free.

Janus continued to share that while his smoker friends tried to tempt him to get back into the habit, the choice was still his if he’s “marupok.”

The 36-year-old gave himself a pat on the back, expressing how proud he was of himself and encouraged his friends and followers that if he can do it, they can do it, too.

Under his post, netizens congratulated him for these four year-long feat and even shared their successes and struggles with quitting the vice.

LOOK: Matteo and Sarah Guidicelli’s cute moments in Catch Me...