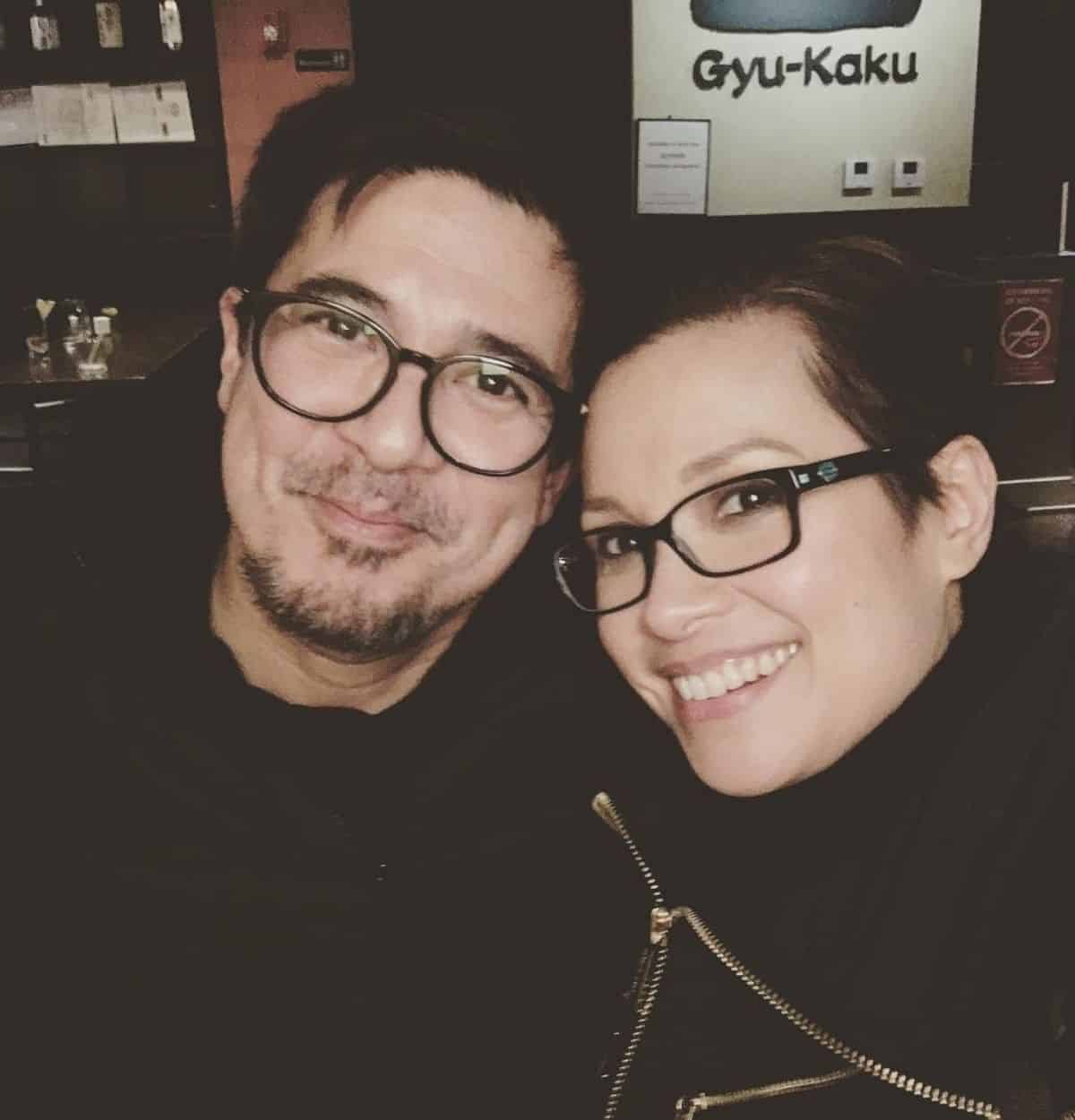 “Just in case you were wondering, yeah, he did.”

Lea Salonga more than satisfied her fans’ curious minds after sharing that former love team partner Aga Muhlach did greet her on her 50th birthday.

On Twitter, the Broadway icon shared a screenshot of the sweet birthday message from her leading man in the hit romantic films Bakit Labis Kitang Mahal and Sana Maulit Muli two decades ago.

Now that she has turned a year older, Lea told her long-time friend that she has finally joined him in the “50 club.”

“LeAga” fans were more than kilig to see their two idols’ interaction, which raised hopes anew for a movie reunion. Some joked that it should be titled, “Golden Babes,” after their terms of endearment in their last film together.

Meanwhile, the veteran performer celebrated her 50th birthday on February 22. She thanked her friends and followers for greeting her on her special day.

“To everyone that sent a greeting, THANK YOU!!!! I’m a tad overwhelmed, but in an oh so good way! Truly, this girl is hella grateful,” she wrote.

Aga Muhlach, Charlene Gonzales and their kids get first jab...