Why did Julia Barretto delete ‘minding my own business’ caption on Instagram? 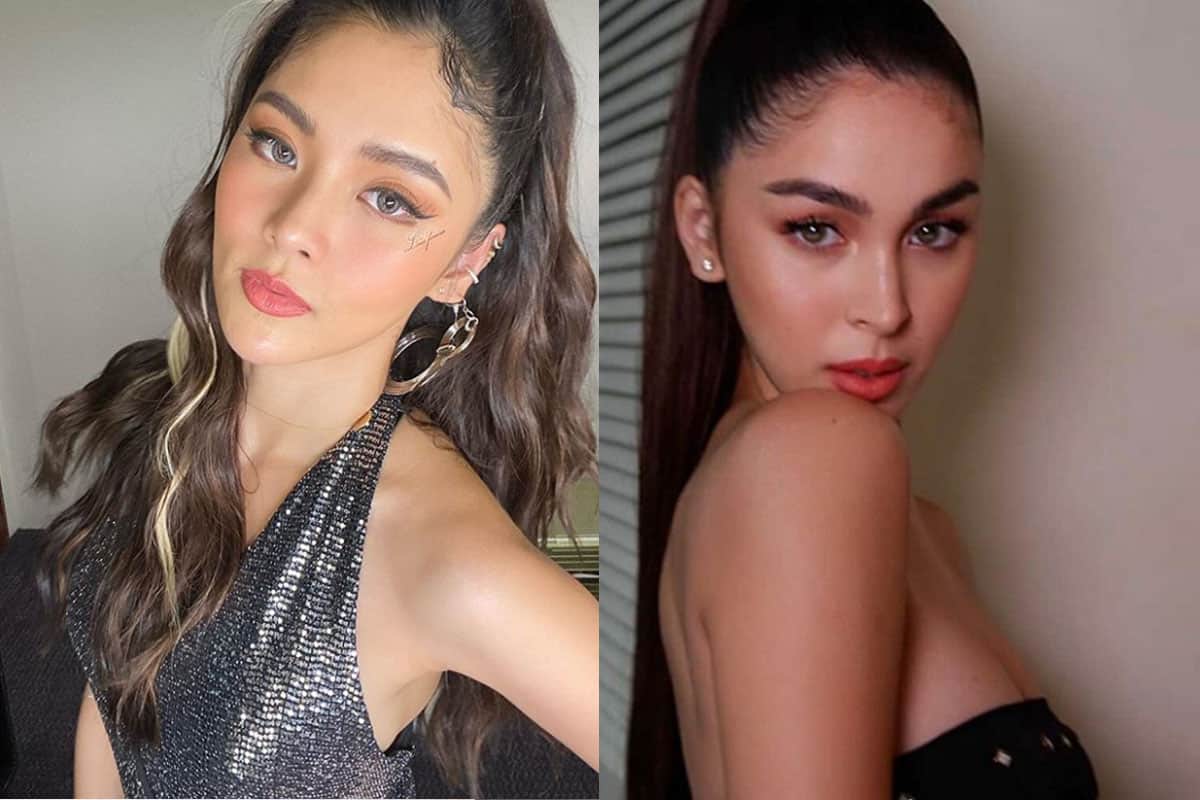 Julia Barretto has deleted the original caption of her latest Instagram post amid netizens’ speculation that she threw shade at Kim Chiu for joking about her and Gerald Anderson.

As the showbiz world knows, Gerald is Kim’s ex and now rumored boyfriend of Julia.

On Thursday, the 23-year-old actress shared photos of her in a pink dress with her back facing the camera. She captioned the post: “Out here minding my own business.”

This came a day after Kim Chiu supposedly “outed” Julia and Gerald during her “fun-ishment” on It’s Showtime’s Mas Testing segment on Wednesday.

Kim, who’s now a regular host on the noontime show, had to like five posts from Gerald’s Instagram account as part of her “fun-ishment”. When she was scrolling through her ex’s Instagram feed, Kim joked, “Tapos pag bukas mo dito, nandito si Julia Barretto,” on air which became a trending topic online.

Fans and followers of Julia were quick to assume that the actress’ cryptic caption was a “shade” intended for Kim, with some calling her the “unbothered queen” in the comments section.

As of writing, Julia, who has been romantically linked to Gerald since their 2019 film Between Maybes, already replaced the intriguing caption with a revolving hearts emoji.

‘Back to my athletic self’: Kim Chiu finishes duathlon