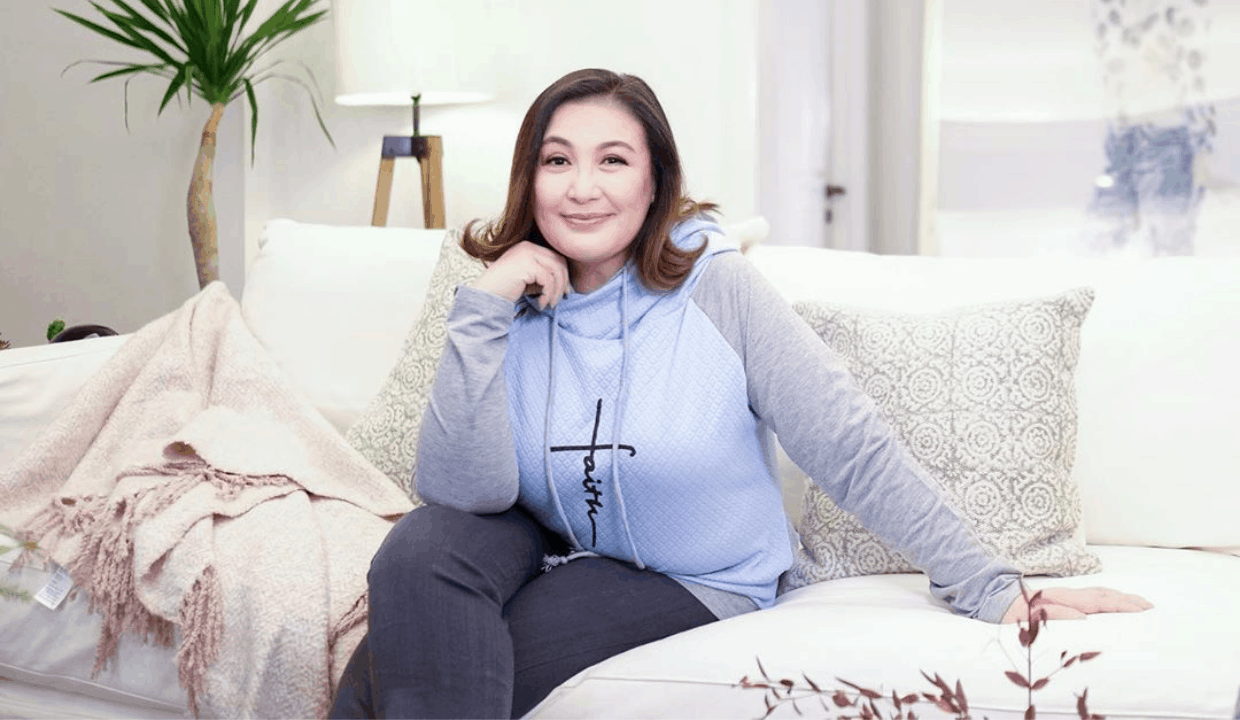 Veteran actress and singer Sharon Cuneta announced that her retirement from showbiz is approaching.

The Megastar wrote her brief explanation for her 1.3 million followers on the platform.

In a past Instagram post where she shared a glimpse of her family’s future home, she said the house would take two years to be accomplished. By that time, she presumes she won’t be working as much anymore.

Back in October 2019, during her Iconic concert with Asia’s Songbird Regine Velasquez, Sharon cried several times saying she was emotional because of her nearing “semi-retirement” that time.

While promoting their two-night concert, she told reporters that it was going to be one of the last shows she would do.