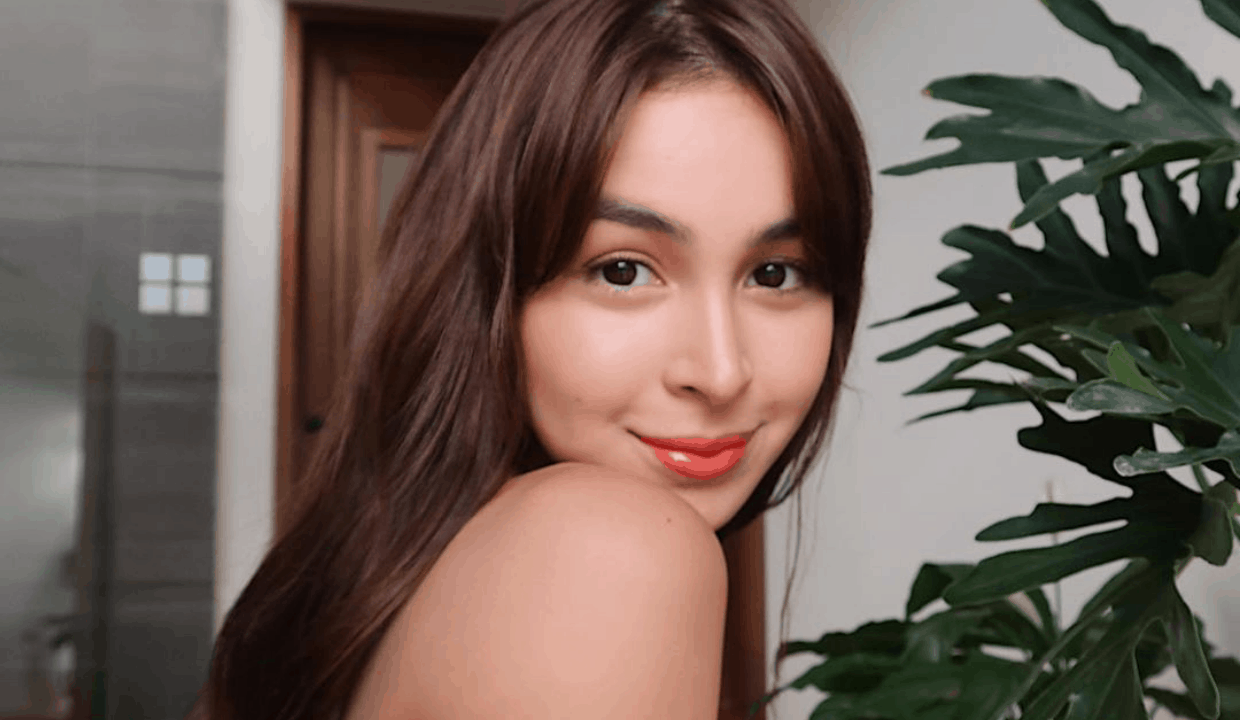 “We are very pleased to announce that @juliabarretto is the newest gem to our roster of artists! Giving your our warmest welcome, Julia! We are so excited to work with you,” Viva Artists Agency wrote on Instagram.

Viva Artists Agency is behind the careers of some of the country’s top stars, including Sarah Geronimo, Vice Ganda, Anne Curtis, Xian Lim, Matteo Guidicelli, etc.

In an interview with ABS-CBN’s entertainment reporter MJ Felipe, Julia said her departure was influenced by the retirement of Star Magic head Mariole Alberto, who will be replaced by Laurenti Dyogi.

Julia’s departure from Star Magic came after she took legal action against former broadcast journalist Jay Sonza who claimed that she was pregnant with rumored boyfriend Gerald Anderson’s child.

Julia Barretto marks one month since launch of lifestyle brand