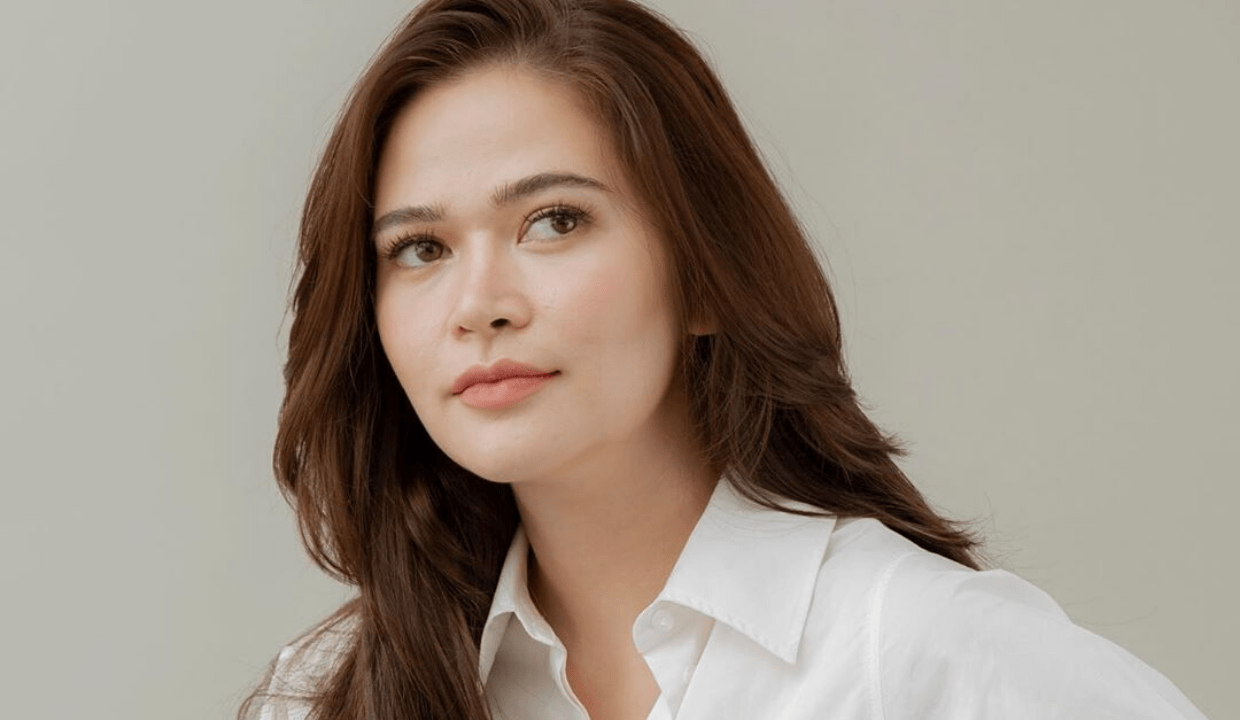 Worried fans took to social media to express support for actress Bela Padilla after she filed a complaint against an alleged stalker-fan who attempted to go inside her home.

After followers wished her safety and comfort through “Protect Bela” tweets, the Kapamilya star reassured them that she’s okay after the scary incident.

In an exclusive report, TV Patrol’s MJ Felipe said a visibly scared Bela went to the Mandaluyong City police station on Monday morning to report the man who showed up uninvited at her condominium Thursday night and insisted on entering her unit.

The condo’s security supervisor then asked for the man’s identity card, only to find out that he was accompanied by two other men in their car.

The man also claimed to be her boyfriend but Bela stressed that he was a complete stranger to her.

Based on a picture the man presented, he is considered a fan. According to Bela, he has been stalking her, messaging her hairstylist and keeping tabs on her activities and whereabouts.

The 29-year-old actress filed a case of unjust vexation against him and warned: “Don’t come to my house ever again. You are never invited.”

Meanwhile, on Tuesday, the actress tweeted about kindness as she said the incident will not change how she is as a person.

“A friend tried to comfort me by saying ‘that’s what’s hard when you’re kind.’ But I refuse to change and be mean because of a person who tried to harm me. It’s not my fault if I am kind, it’s his fault that he did something wrong. Don’t let your heart harden because of anyone.”