‘I like me’: Beauty Gonzalez pens birthday message for herself 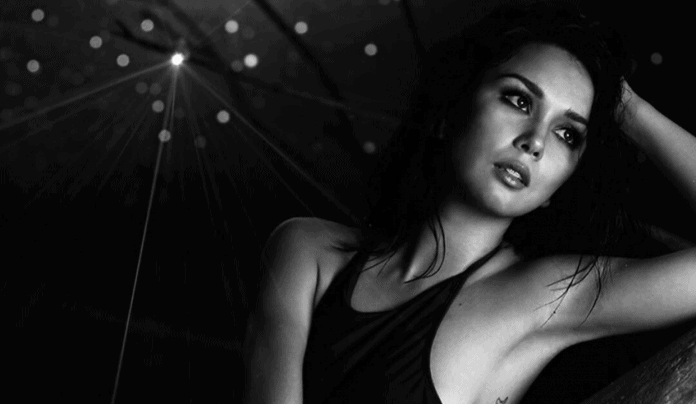 Actress Beauty Gonzalez took to social media to pen herself a special birthday message. The Kadenang Ginto star turned 29 on May 28.

“As one ages, it’s only natural to look back at one’s past, to see the paths you have taken to get to where you are. To not only learn from our mistakes but to build on even the tiniest glories, to celebrate the tender mercies,” she wrote.

Beauty is married to art curator-businessman Norman Crisologo. They have a daughter named Olivia.

“I think I’m doing alright. I’m exactly where I’m supposed to be, with all the people I was meant to be. Anything bad in the past has now turned into good, if it didn’t kill me, it made me stronger,” she said.

She then addressed her followers and reminded them that they are in control of their own destinies.

Beauty, who hails from Dumaguete City, started her career in the showbiz industry back in 2008 via the hit reality show Pinoy Big Brother: Teen Edition Plus. She was the fourth grand placer.

‘You make it look so easy’: Dennis Trillo praises Jennylyn...