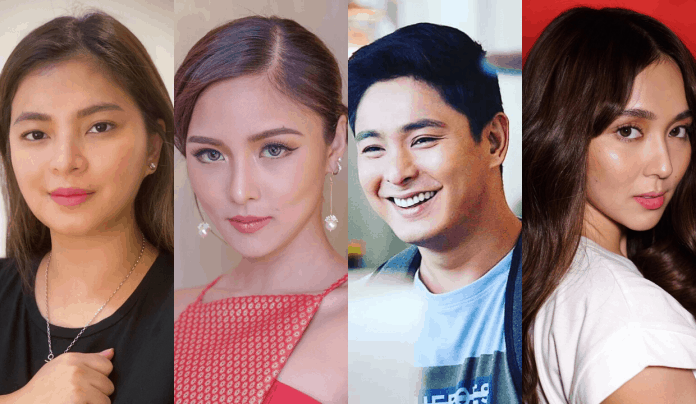 A man who allegedly posted a death threat against Angel Locsin and other Kapamilya celebrities on Twitter surrendered to the National Bureau of Investigation (NBI) on Friday, May 22.

ABS-CBN reported that Nhiel Jhon Abellanosa, a 25-year-old diver in Samal, Davao Del Norte turned himself in, but denied posting the said tweet and said he does not own a Twitter account.

Locsin in an Instagram post on Wednesday called the attention of the NBI to a screenshot of the Twitter account with the handle @abellanosanj who offered a P200 million bounty to anyone who would kill the actress as well as Kim Chiu, Coco Martin and Kathryn Bernardo. The netizen also threatened to blow up the ABS-CBN compound.

In response to Angel’s post, the NBI on Thursday said it “takes seriously any threats made to any person”.

“If Angel Locsin and other artists receive threats of physical harm or other means sent thru the social media and they feel these threats are serious, they have all the right to seek the assistance of the NBI so their concerns can be appropriately addressed,” added NBI.

In a tweet on Thursday night, Angel thanked the NBI for reaching out, saying that she will not file charges against online trolls who make such threats — at least for now.