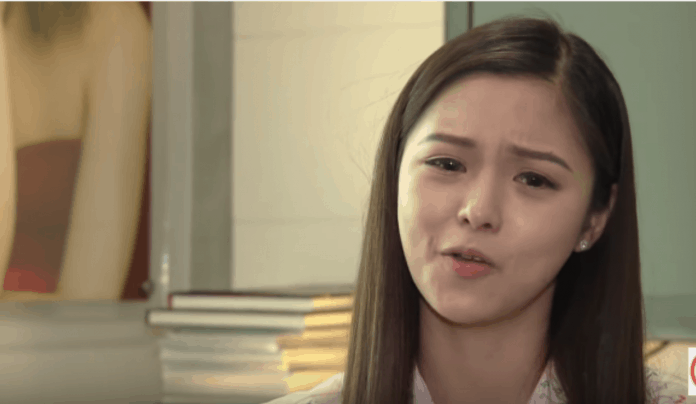 ‘Why are those things happening?’: Kim Chiu clueless over motive of gunmen who shot her van

Actress Kim Chiu doesn’t have any clue over the possible motive of the two gunmen who shot her van while she was on the way to her taping for afternoon serye Love Thy Woman.

The motorcycle-riding gunmen peppered the Kapamilya star’s Hyundai H350 with bullets at the corner of Katipunan and CP Garcia Avenues in Barangay UP Campus at 6:15 a.m. Luckily, she and her companions were unharmed.

In an interview for TV Patrol, Kim realized that if she hadn’t lied down to rest, a bullet would have hit her already.

“Natatakot lang ako. Why are those things happening?” she added.

When asked if she has any bad blood or misunderstandings with anyone that could cause the incident, Kim said there is none.

After the traumatic experience, the 29-year-old actress said she realized how precious life is.

Kim assured that her home network ABS-CBN is on top of the situation. She also sought the help of a lawyer and the Quezon City police for any CCTV footage on the incident. (READ: LOOK: An emotional Kim Chiu consoled by ABS-CBN big bosses after van shooting incident.)