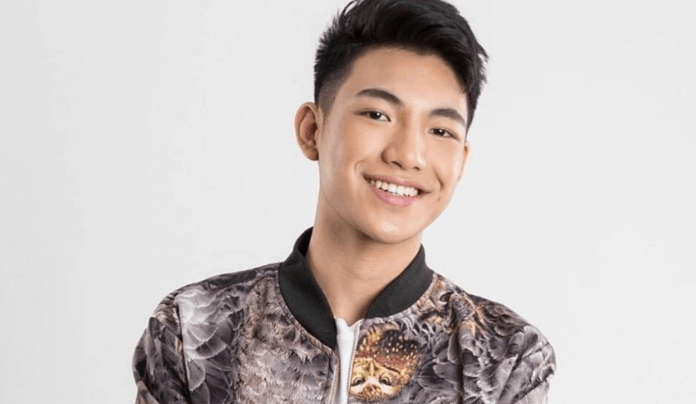 Darren Espanto was put on the hot seat after he was invited to answer some sizzling questions on Robi Domingo’s YouTube vlog.

In their Q and A set in Robi’s van, the television host sought all the information Darren’s fans have been dying to discover.

When asked if he has ever broken someone’s heart, the young singer said he’s not proud of his inability to commit to a relationship. He even admitted that it is one of his toxic traits.

The 18-year-old singer said he doesn’t know why he can’t hold down a relationship yet.

“I will get to the point na I’m mature enough to commit to one person and ibuhos talaga yung sarili ko sa kanya,” Darren said.

Acting on his kuya instincts, Robi assured the performer that the time when he’s mature enough for a relationship will come.