‘We grow as individuals’: Xian Lim on his relationship with Kim Chiu 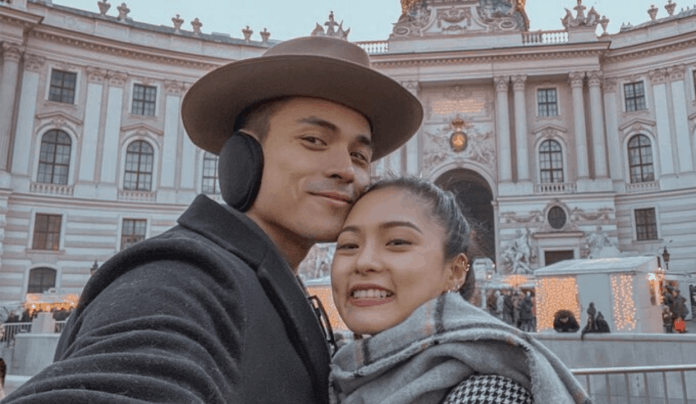 Kapamilya couple Xian Lim and Kim Chiu have been together for quite some time now. Through their vlogs on their respective YouTube channels, the two shared their love of traveling around the world.

In an interview early Tuesday, Xian said their travel adventures do not yield new discoveries about each other anymore since they have been in each other’s lives since 2011.

The actor revealed that instead of acquiring new discoveries about each other, they have learned to accept their growth as a couple and as individuals.

“Na-accept namin na parang we grow as a couple and at the same time, we grow as individuals,” he shared.

Xian said he thinks many overlook individual growth within couples. He added that growing independently is necessary for a person.

“Kailangan mo rin ng para sa sarili mo. You have to love yourself first before you can share that love,” he said.

Since they are both artists, he emphasized that they give each other freedom to do whatever they want. “Di namin hawak sa leeg ang isa’t isa,” he said.

Xian and Kim made their relationship public back in 2018. The two are currently working on their serye Love Thy Woman in ABS-CBN’s Kapamilya Gold.