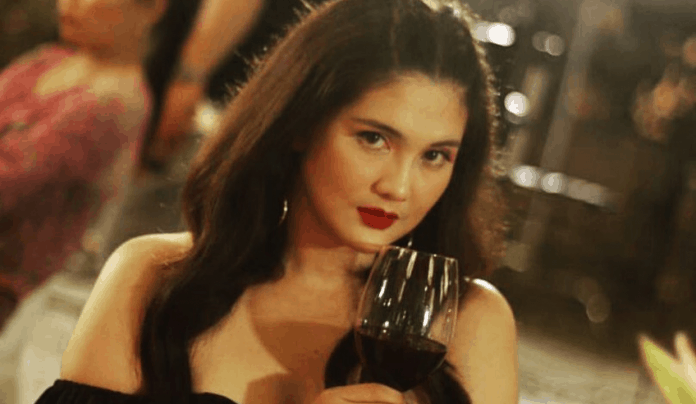 “Daniela MonDragon, what a journey it has been for the two of us.”

Hit ABS-CBN teleserye Kadenang Ginto had its long and successful run. Now that the show is down to its last few episodes after 16 weeks on air, Dimples Romana has bid farewell to her iconic kontrabida character Daniela Mondragon.

“For more than a year, I felt your pain, anxieties, your worries and inhibitions. I was with you in your journey of brokenness. I cried your tears, wiped them away,” she wrote in an Instagram post.

Dimples continued on to say her post is in honor of her “fierce, flawed, crazy, fun, and passionate” character.

“It has been the most challenging journey I have been on, but also the most rewarding. We have played our part, Dani. You have been so generous to me,” she said.

The 35-year-old actress thanked Daniela for changing her and her family’s life.

Despite the serye’s end, Dimples doesn’t seem to be slowing down anytime soon, the actress has been busy with her numerous endorsements and other projects.