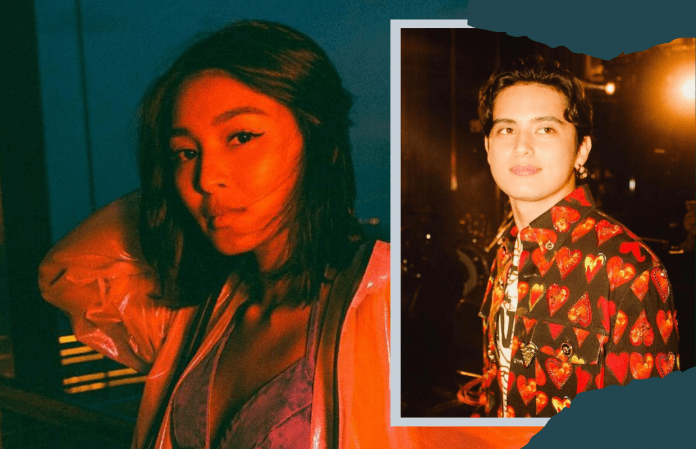 Nadine Lustre is ever ready to work with former boyfriend and love team partner James Reid.

In a TV Patrol report, the multimedia star said, “We’ll see. Baka naman in the future mangyari ulit ‘yan. I’m super open. It’s gonna be a reunion teleserye for both of us.”

While Nadine is looking forward to working with her ex-partner in the future, her goal as of now is “to work on the other stuff separately.”

Asked about her status with James, Nadine told ABS-CBN News’ MJ Felipe, “We’re good. That’s all everyone needs to know.”

The actress-singer said that social media just made a big deal out of their breakup.

Nadine and James confirmed their split last January 20 through a joint statement aired in the late-night talk show Tonight With Boy Abunda.

The singer-actress also shared that she is currently working on her music career.

James, on the other hand, has started filming for his TV series The Soulmate Project with Nancy Mcdonie of the Kpop girl group Momoland.