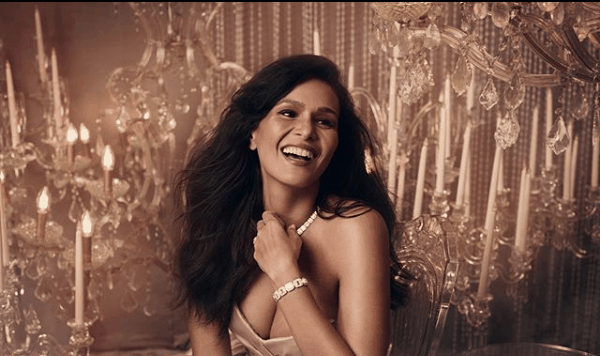 According to the actress, Culion is based on true events from the years 1937 to 1938 at Culion, Palawan.

“It was such an important time in Philippine history but more importantly for that island. It’s a community of people who were pretty much outcast. Then pinagsama-sama sa iba’t ibang region, pero forced to live together and to unite. Then forced to hope together,” she said in a report from Pilipino Star Ngayon.

Iza said it is important for movie goers to witness the film because it tackles a Filipino community with Hansen’s disease or leprosy. She added: “I think it’s very timely. I think it’s something that will resonate to everybody. Kasi it’s a story of unity, hope and love. That’s a theme that’s timeless.”

She is hoping that she will be able to produce a significant movie for all viewers.

“One day, I hope I could produce other things wherein I just really like the story. I like real stories that something that’s more substantial perhaps. Yung after mong panoorin may mapapaisip, or it could change your perspective in a positive way, in a better way,” she explained.

Iza Calzado turns sentimental as she reaches final stretch of...