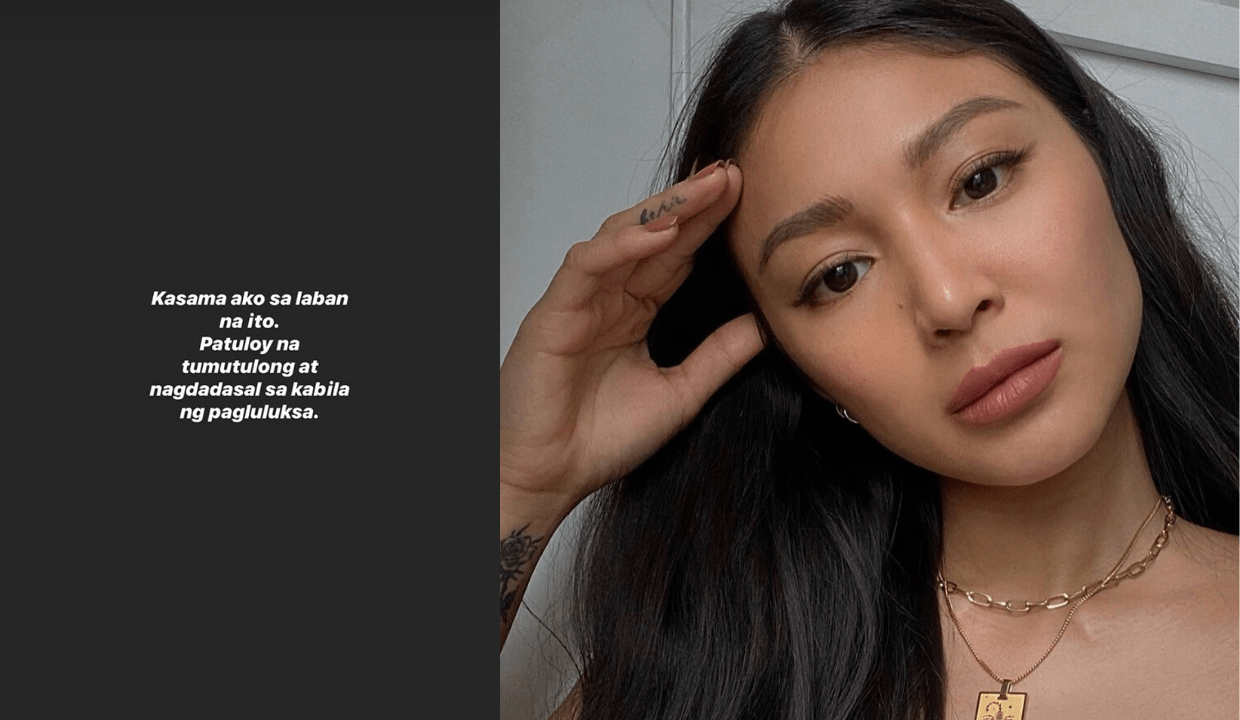 While some Kapamilya artists were vocal with their frustrations regarding ABS-CBN’s franchise denial, Nadine Lustre was reserved with her sentiments on social media.

In another post, she affirmed her solidarity with ABS-CBN and its employees now at risk of losing their jobs after her home network’s franchise bid was rejected by the House of Representatives on July 10.

She then asked the public to focus their attention on other pressing matters.

After her series of Instagram stories, netizens on Twitter applauded the 26-year-old for her call for unity.

Prior to posting her sentiments, the actress was criticized online for her “silence” on the issue.

“Nadine has always fought her battles graciously and intelligently. Take that, unintellectual bashers,” another said.