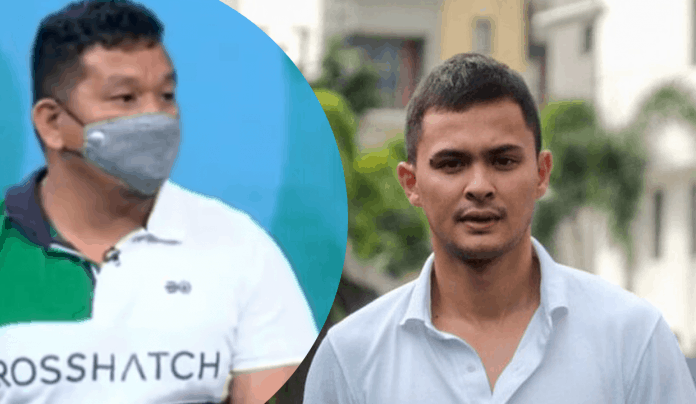 Sarah Geronimo’s personal bodyguard sent his message out for Matteo Guidicelli on live television. Jerry Tamara claimed that the athlete-actor punched him in the throat after he was ordered to maintain close contact with Sarah.

The security aide told news anchor Raffy Tulfo on News 5’s Aksyon sa Tanghali that he is ready to file a criminal case against Matteo.

He then asked Matteo to remain truthful with their stories.

Viva big boss Vic del Rosario, who arrived at the wedding reception as the commotion broke out, said he did not witness Matteo punching the security detail.

He also said he was able to talk to Sarah the morning after the wedding and she told him no such thing happened.