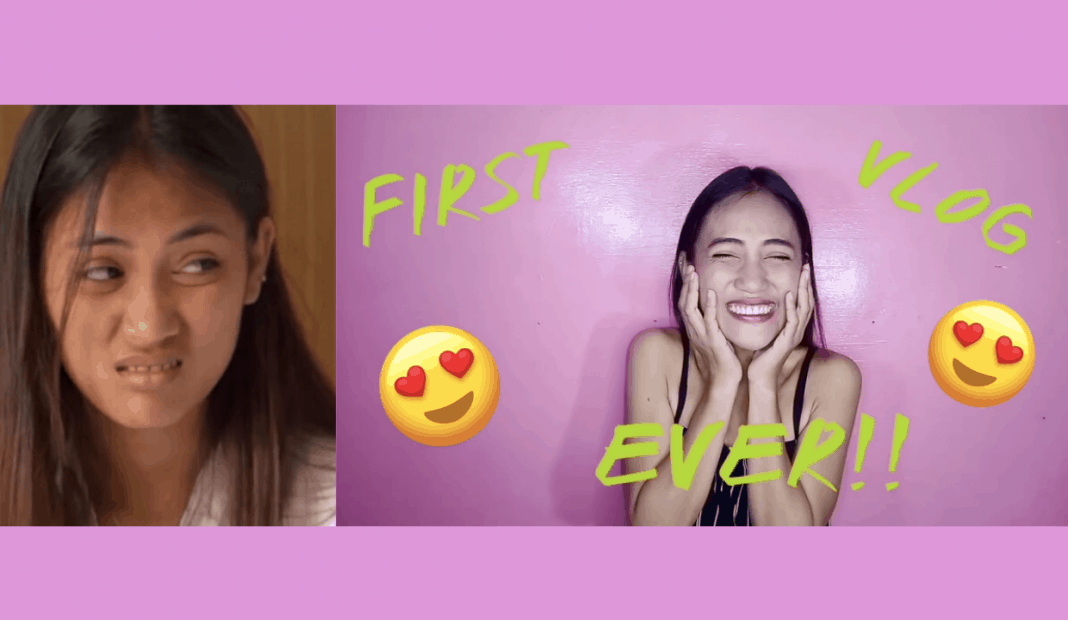 Filipina Rosemarie Vega, a “rising star” in American reality television, has been blowing up the internet with her quick wit and funny reactions on TLC’s 90 Day Fiancé: Before the 90 Days.

90 Day Fiancé follows the stories of international couples who only have 90 days to tie the knot on a fiancé visa.

The Internet fell in love with Rose not just for her sass but for her ability to stand up for herself, especially in the midst of a man who seemed to underestimate her.

As short clips from the TLC show dominated the internet, netizens from all over the world have rallied behind the fierce mother of one.

On May 4, Rose launched her own YouTube channel for her fans to get to know her better.

Her first video is a six-minute “get to know me” video where she talks about being a mother to her four-year-old son.

She also gave a special shoutout to single mothers like her.

At the end of her video, she assured her subscribers that they can expect more content from her soon.

Since her YouTube channel was created, Rose has already acquired over 26,000 subscribers. As of writing, her first video gained 123,229 views already.