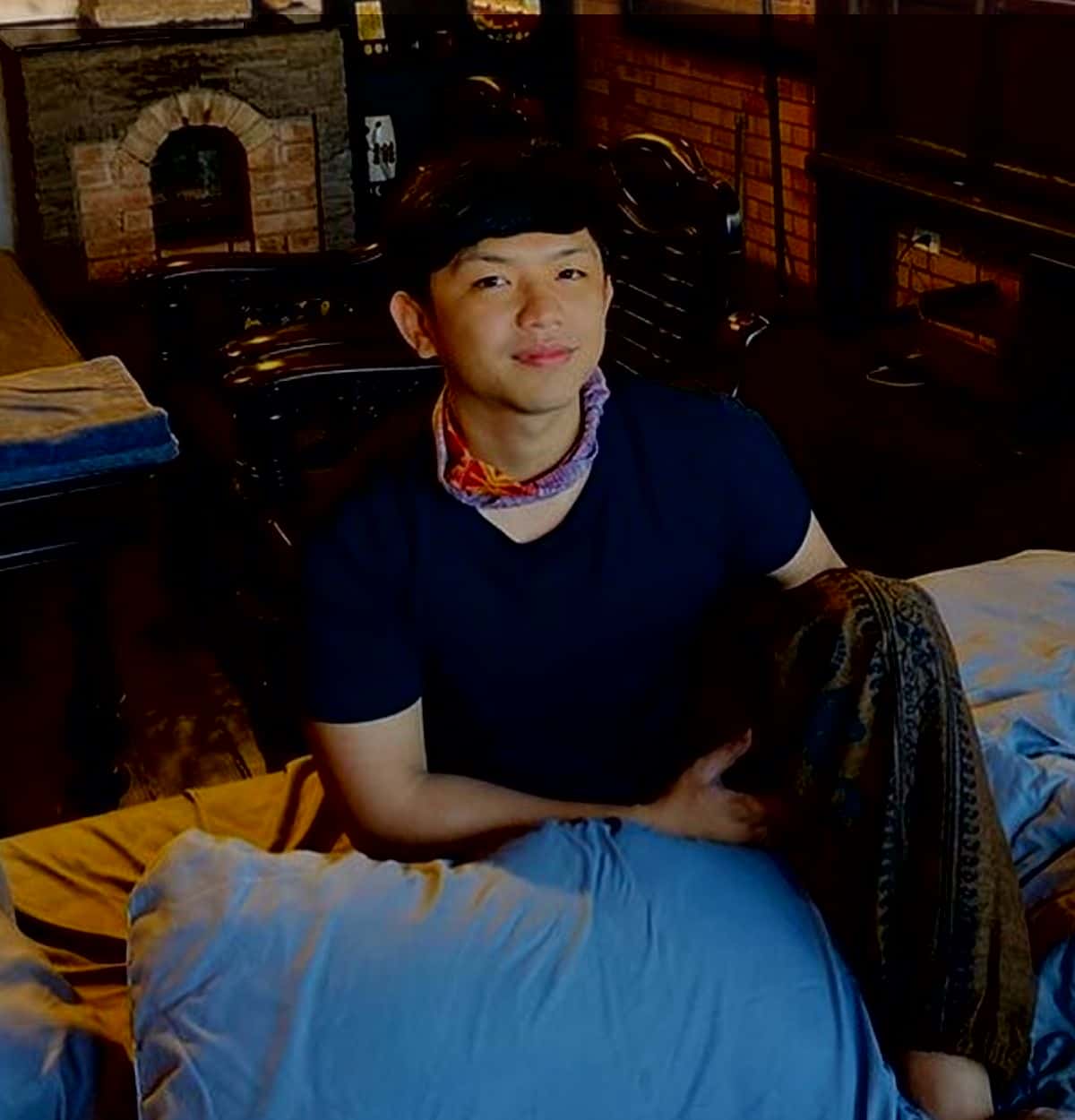 Darryl Yap came to the defense of his new film Tililing after netizens criticized its poster for being “insensitive” to individuals with mental health issues.

Viva Films’ upcoming release became the talk of the internet for its poster which featured its cast members with their tongues out.

Others also discussed that the choice of its title as “tililing” is a term often used in the Philippines to “inappropriately” refer to someone who is mentally ill.

On Facebook, the film’s director said the Tililing the film “escapes the comprehension of self-proclaimed mental health advocates.”

“I bet they’ll feel ashamed of themselves for overreacting once it is revealed what the title is all about, why the poster shows the characters with their tongues sticking out,” Yap wrote.

He continued to explain: “As evidenced by the rowdy ‘experts’ who would have us believe they know better, this film is a testimony that sometimes, those who aggressively push for reforms are the one who further deform the system.”

In another post, Yap shared the while there is a cure for mental illnesses, there is no remedy for closed minds.

Earlier, actress Liza Soberano expressed her disapproval of the poster.

“Really hoping that this movie will spread awareness and enlighten us on the struggles of dealing with mental health. But the poster? It’s a no for me. Mental health is NOT a joke. Stop the stigma,” she wrote on Twitter.

READ: Liza Soberano slam Viva’s new film poster: ‘It’s a no for me’