Liza Soberano slams Viva’s new film poster: ‘It’s a no for me’ 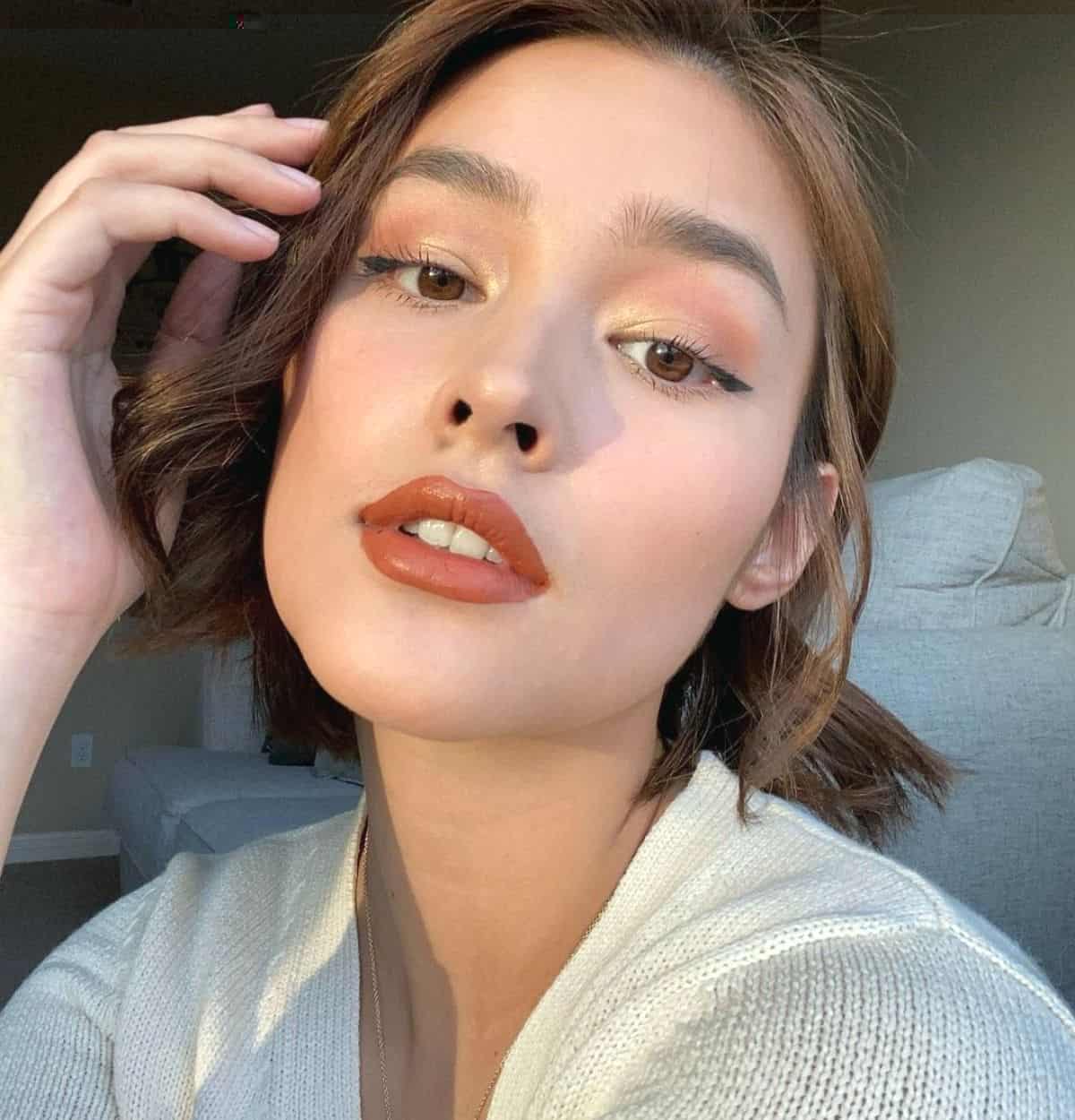 On Twitter, the actress said the film’s poster is a “no” for her.

“Really hoping that this movie will spread awareness and enlighten us on the struggles of dealing with mental health. But the poster? It’s a no for me. Mental health is NOT a joke. Stop the stigma,” she wrote.

The film’s title, “Tililing,” is a term that has has long been used in the Philippines to inappropriately refer to someone who is mentally ill. Its poster featured the film’s cast with their tongues out.

Its controversial poster was released last weekend with the description: “may sayad, may sapak, may saltik, may topak, may tama, may pitik lahat tayo ay baliw, sira-ulo at praning lahat tayo ay may TILILING.”

Netizens on Twitter were divided over the “insensitive” poster. Some suggested that it could have been done more “tastefully.”

Others noted that the poster alone is insulting.

“The imagery is strong yet so wrong,” a Twitter user said.

Liza has since clarified her tweet after Baron Geisler, who is part of the film’s cast, echoed her sentiments that mental health is not a joke.

“Di siguro alam ng mga tao na I was once a PMHA Cebu warrior. I still battle with the sickness everyday and it’s no joke to wake up and fight for your life EVERY SINGLE DAY,” he wrote.

Liza then apologized for possibly offending anyone with her sentiments.

“I’m afraid my intentions were misinterpreted. I always want the best for films that tap into mental health, so I wish this film all the best. Looking forward to seeing it,” she wrote