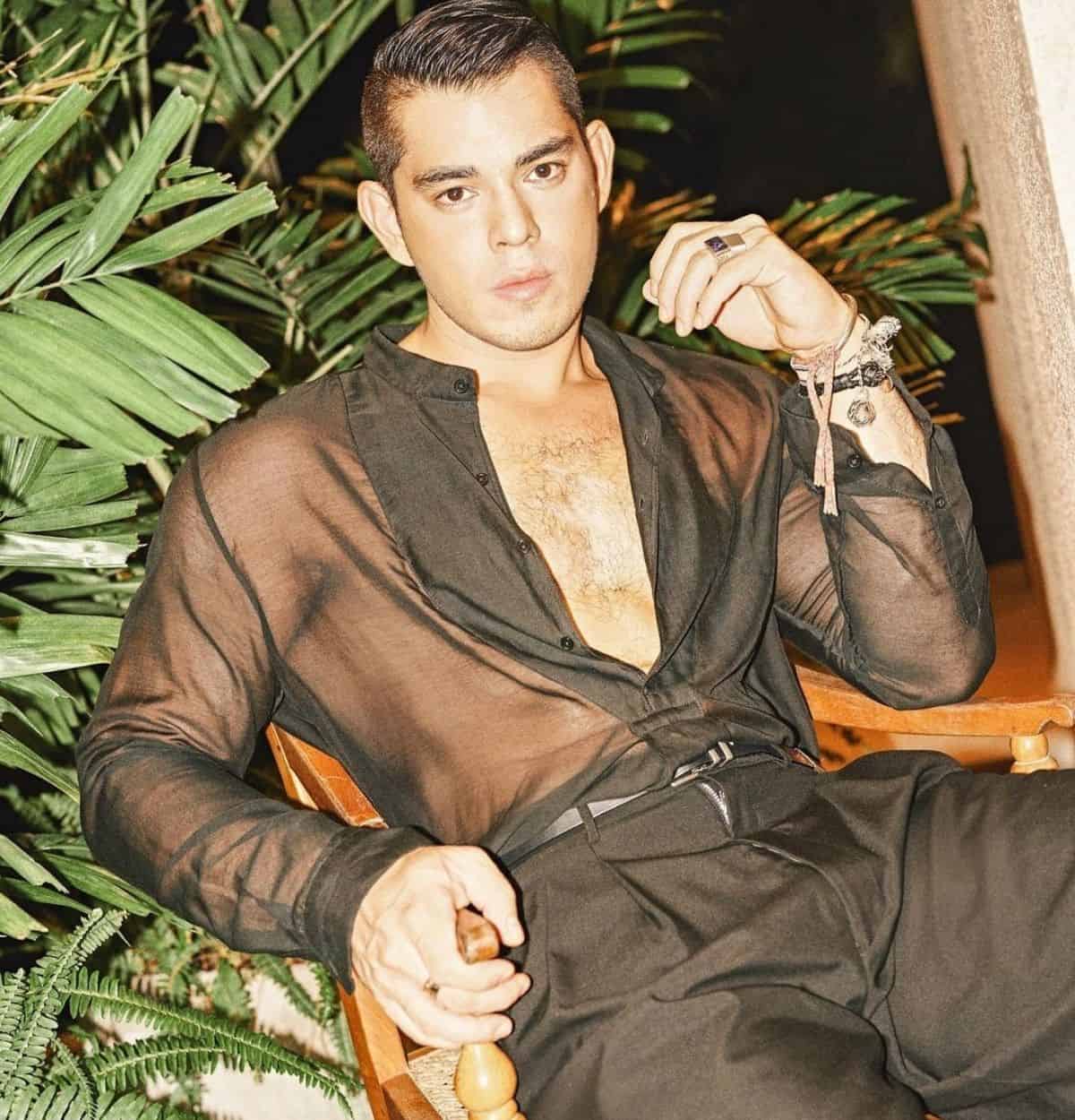 In a post circulating on social media, it was said that the restaurant, La Picara, where Raymond threw his party, was closed down by the Taguig City government. The post also showed a screenshot of a conversation that said the restaurant was “shut down for violating COVID protocols.”

In the photo showing La Picara’s notice from the city of Taguig, it was indicated that the closure was ordered on January 22. Netizens were quick to blame the incident on the TV host and influencer’s star-studded birthday the night before.

“Where is the accountability?” a netizen asked along with photos of some of Raymond’s celebrity guests such as twin brother Richard’s wife Sarah Lahbati, sisters Yassi and Issa Pressman, and Kobe Paras.

In another post of a screenshot from an Instagram story, it showed what seemed like Raymond’s guests, all huddled as he was about to blow out his birthday cake.

“Note: everyone was PCR Tested,” was noted on the screenshot.

However, other Twitter users expressed their disappointment at how the restaurant’s management was the only one held accountable.

While no names were mentioned, Taguig City mayor Lino Cayetano issued a statement also on January 22, warning that establishments endangering the health and safety of their customers and employees will be engaged immediately, while repeated violators will be closed down.

Meanwhile, on January 23, Taguig representative Lani Cayetano expressed her support for the shutdown of an establishment for violating quarantine protocols.

In the same statement, she called on influencers to set the right example for everyone’s safety.

“To influencers, the present situation calls for you to set the right example and do the right thing for everyone’s safety. People look up to you and admire you. This responsibility should not be taken lightly. Now is the time to use your platform, do good, and perform your civic duty to society,” she wrote.

Neither Raymond nor La Picara restaurant has spoken up on the issue, as of writing.