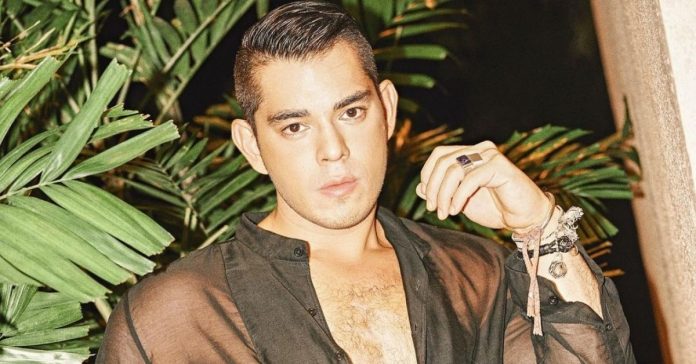 A day after he came out as gay, Raymond Gutierrez responded to netizens who commented his revelation wasn’t a shocker.

The television host opened up about the struggles of coming out under the spotlight in an interview with Mega Magazine.

“Growing up, it was hard for me to even acknowledge even who I am. Like, what is this? I had my brother who was so similar to be but so different in so many ways. But he never had to explain his sexuality so why should I?” he shared.

The 37-year-old admitted he became “self-destructive” while he was still learning to accept himself.

“I turned to alcohol, I turned to drinking, partying and to food unhealthy habits – just because I had no way else to express myself,” he said.

After baring his truth, he responded to netizens who claimed that they already knew and his sexuality was common knowledge.

“So to those saying ‘we knew’, you never knew my story and my struggles,” Raymond wrote in a recent Instagram post.

He added: “And if you’re reading this and you feel like you’re alone, I want to let you know that I went through the same things – you will be loved, your feelings are valid, and those who truly love you will stick around.”