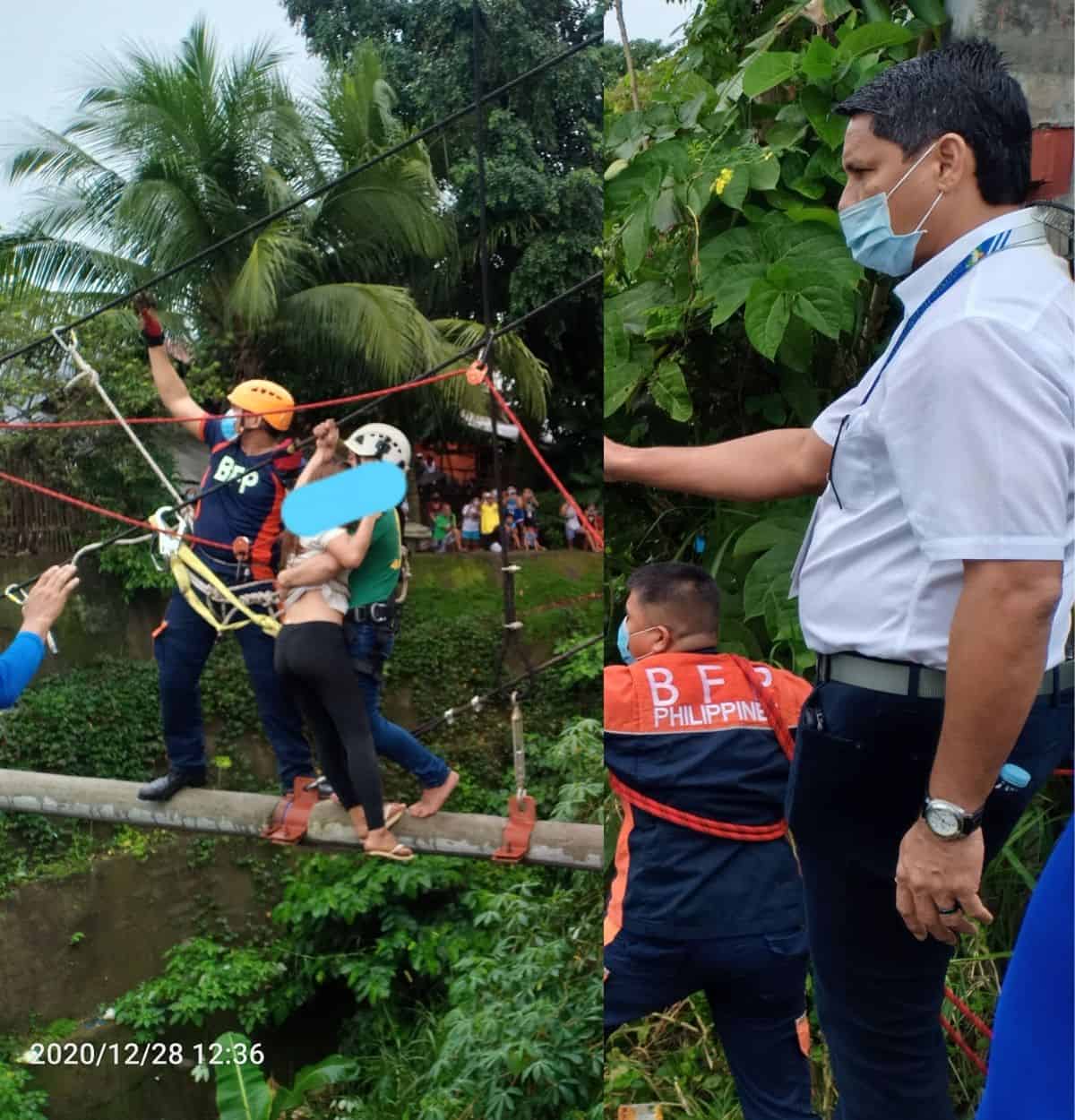 On Monday, Ormoc city Mayor Richard Gomez joined the rescue operation for a woman who was planning to jump into a river.

In a Facebook post by the City Government of Ormoc, they showed their mayor overseeing the rescue of a “heartbroken” woman who tried to take her own life.

It was written in the post that the attempted suicide incident happened at Barangay Cabulihan, Ormoc City.

In the series of photos uploaded, the actor turned politician was seen in action as he personally supervised the rescue operation.