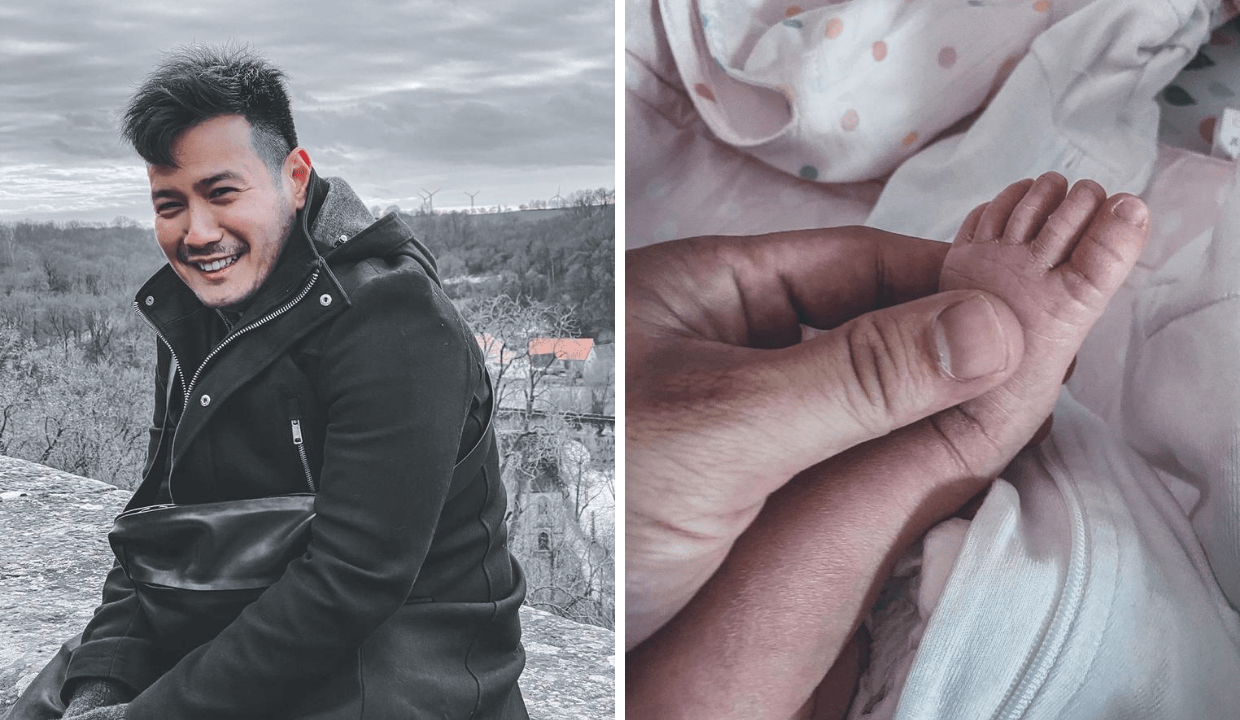 John Prats finally met his baby girl Forest more than a week after she was born. The actor was unable to hold his third child with wife Isabel Oli since he was in a “locked-in” taping for ABS-CBN’s drama series Ang Probinsyano.

On his Instagram, he shared a photo of him holding his daughter’s foot for the first time.

Isabel gave birth to Forest on July 17. On social media, the actress shared a quick glimpse of her day-to-day life with her baby.

While John shared that he would be able to embrace his daughter soon.

The Prats announced last March 29 that they were expecting a new addition to their family.

“Hoping our news will bring smiles to your faces. We will be welcoming another bundle of joy, Baby Pratty number 3 this JULY 2020!!!??” she wrote.

The happy couple are already parents to Feather, 4 and Freedom, 2.