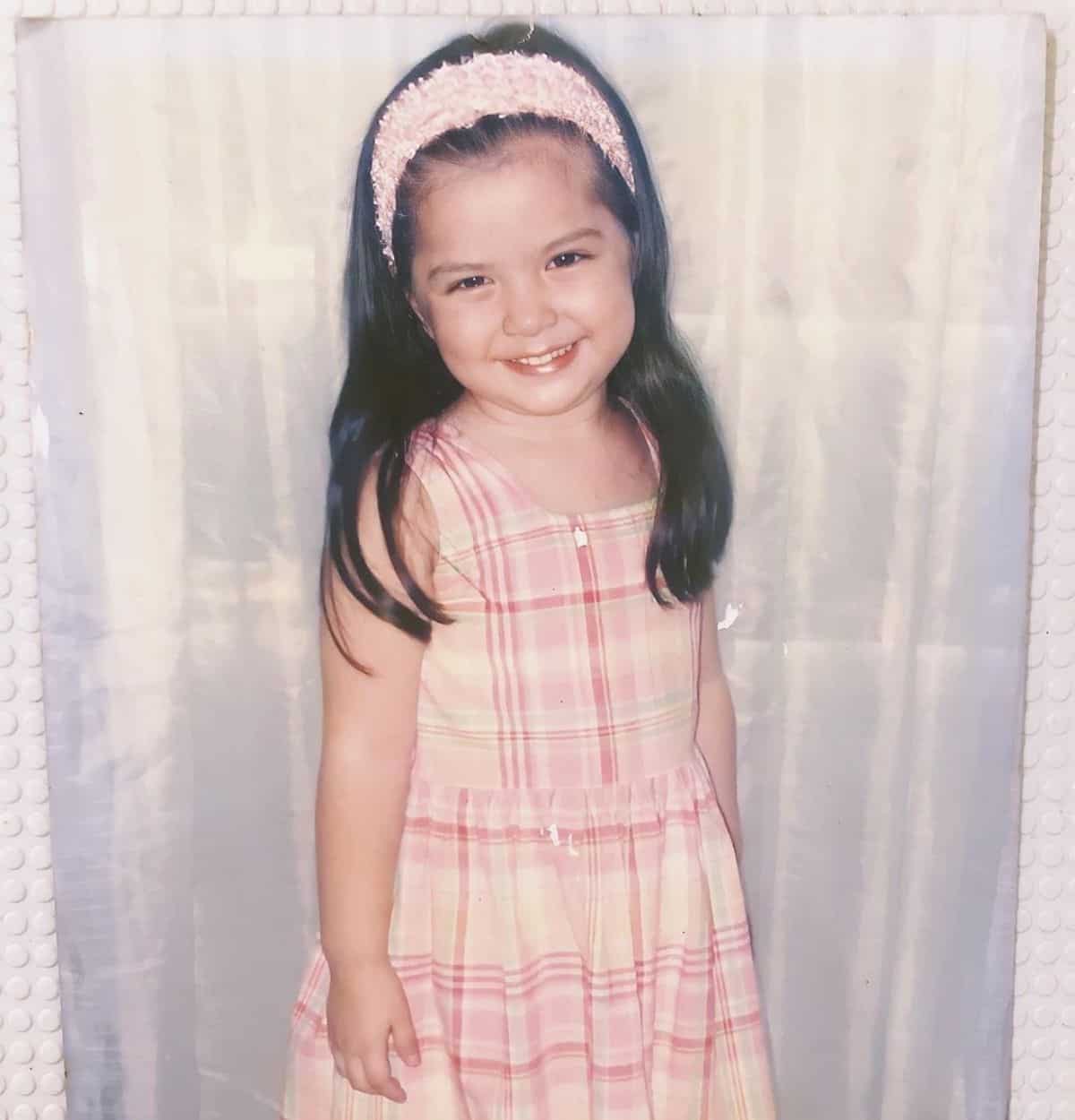 Alexa Ilacad has mixed feelings about entering her early 20s

On Instagram, the actress shared a photo of little Alexa smiling brightly at the camera.

“This baby turns 21 tomorrow. I’ve got so many weird, mixed feelings and thoughts about entering my early twenties,” she wrote on Thursday.

As she turned a year older, Alexa said she will continue to make the most out of this phase in her life with things that bring her peace.

“I wanna make the most out of this new stage in my life & live beautifully while doing things that bring ME peace. Life is too short to live with regrets and not pursue your happiness, whatever that may be,” she said.

The former Goin’ Bulilit star landed one of her most prized roles, playing as Bobbie in the prequel of Four Sisters and a Wedding last year.

Four Sisters Before the Wedding was released on December 11, 2020. She previously expressed how thrilled she and her co-stars were to have played “four of the most iconic roles in Philippine cinema.”

The roles were originally played by Toni Gonzaga, Bea Alonzo, Angel Locsin and Shaina Magdayao who made a cameo in the film.