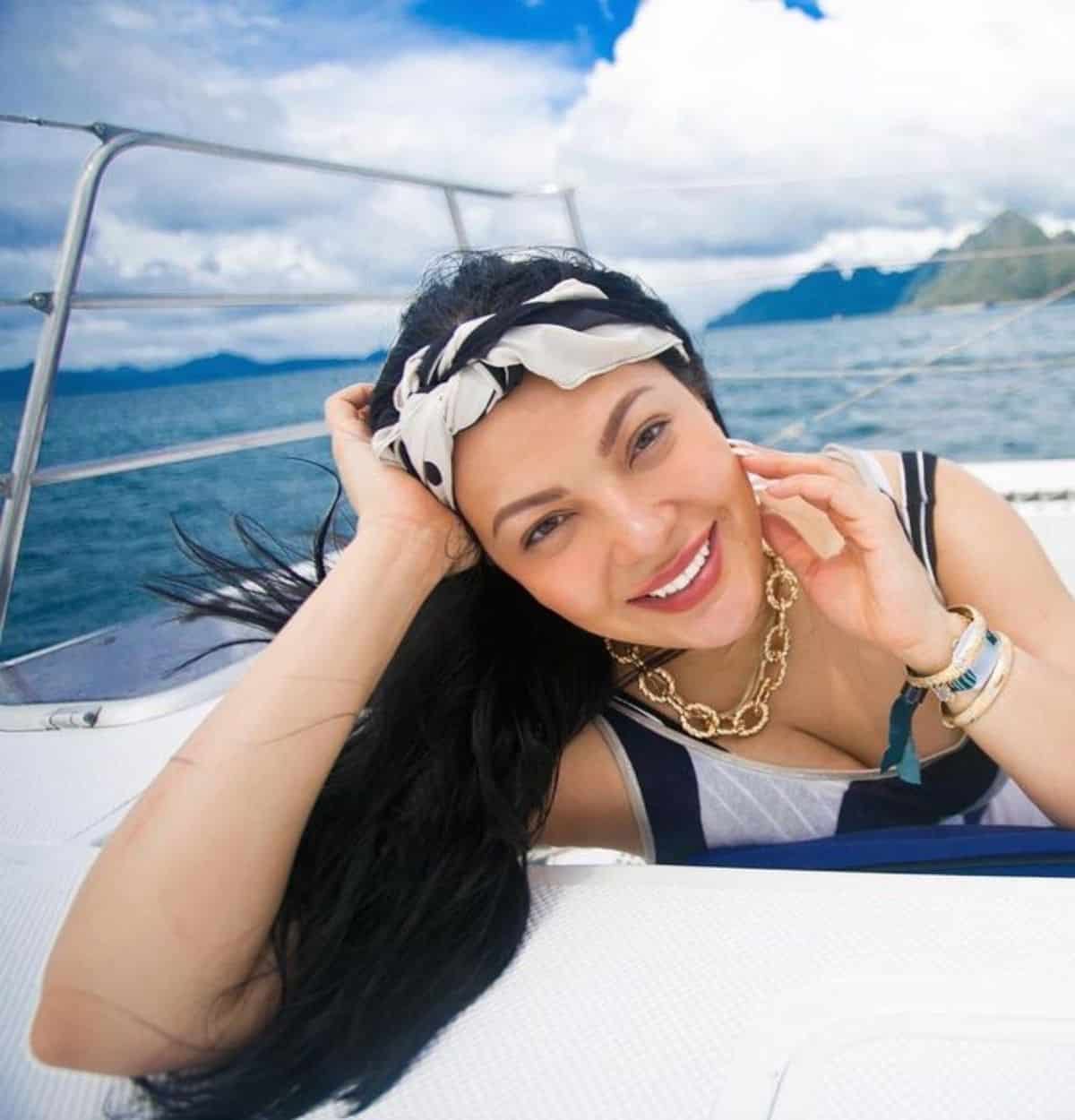 KC Concepcion recently talked on social media about how she is trying to educate herself with every COVID-19 vaccine available.

With the first tranches of vaccines expected to arrive in the country this month, KC expressed her sentiments and expectations for the Philippines’ vaccination plan.

“I’m also hoping vaccines will be offered for free to all Filipino citizens, like they are in other countries, if they are safe, handled well and more than 90% effective,” she said.

The 35-year-old continued on to explain that there are “lots to learn” about the different vaccines.

Due to the initial limited global supply of vaccines, the Department of Health (DOH) said frontline health workers, senior citizens, indigent population and uniformed personnel are the priority groups to be vaccinated for free. The government plans to vaccinate 50 to 70 million Filipinos this year alone.

The actress was among the guests who were spotted without masks in the circulating videos and photos.

“Let’s learn (and relearn) the safety precautions that the government has put in place for us, so we can take care of each other,” she said.