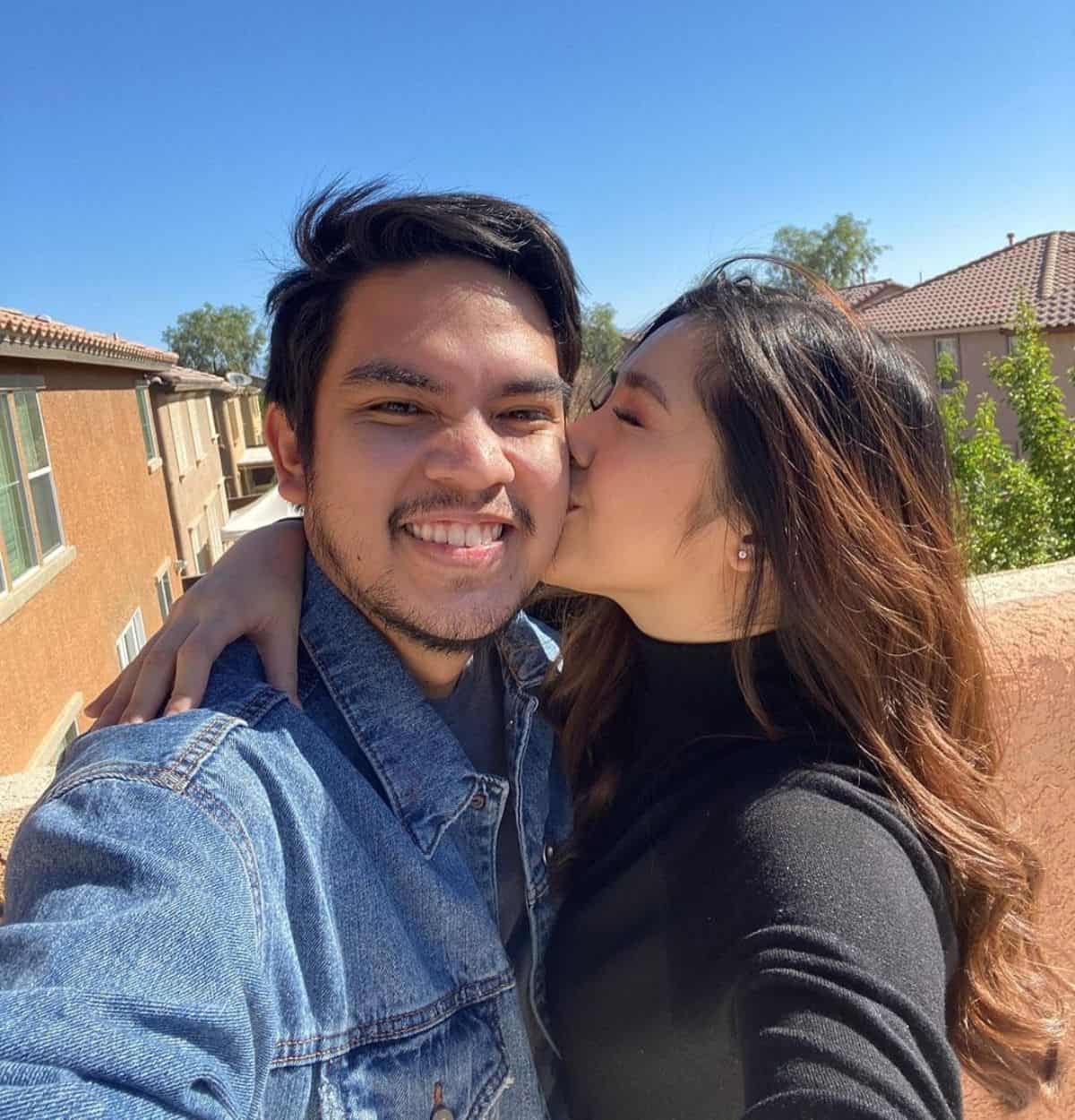 Singer Moira Dela Torre made sure to make her and her husband Jason Marvin’s second anniversary super special with his dream gift — the PlayStation 5.

On Twitter, Moira shared how she surprised Jason with the new video game console.

“A surprise for my best friend,” she wrote as the caption of her video.

In the short clip, she showed Jason’s reaction upon seeing the hidden PS5 under their ottoman.

Moira also shared that when she gave her blessing, assuring that he can buy the console, Jason said he would much rather donate the money for victims of the recent typhoons.

Back in July, Jason tweeted a heart-warming post of him looking at his wife lovingly as they perform on stage. “The ‘I made the right choice’ look,” he captioned his post.

Moira jokingly replied that even with his sweet post, they will not be buying a PS5.